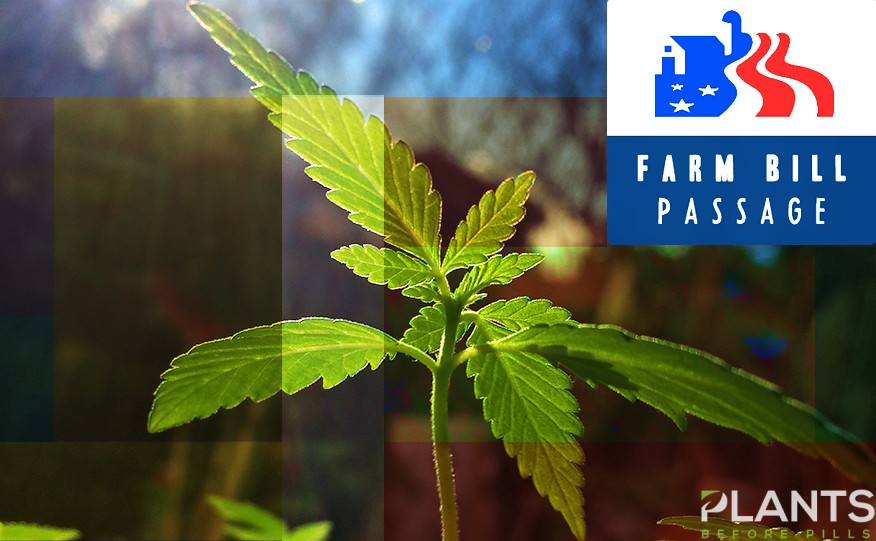 The passage of the 2018 Farm Bill opened a new chapter in the cannabis industry in the U.S. The legislation, signed by Pres. Donald Trump on December 2018 not only helped usher in good times for hemp growers, but it also legalizes cannabidiol (CBD). Indeed, this landmark legislation was a significant step toward a more vibrant CBD industry.

Even before the bill was signed, many analysts and investors already expected the industry, particularly CBD, would become the next hottest thing in the market. Months before the passing of the bill, Brightfield Group, a market research firm, forecast the CBD market to reach $22 billion in 2022.  In a report by Grand View Research, researchers estimate the value of overall legal marijuana to grow to $146 billion by 2025 at a rate of 34.6% CAGR.

Now that the legislation was signed hitting these figures gets more probable and attainable. Days after the bill was signed, Carol Bartz, former Yahoo CEO, in an interview with CNBC, said she had invested in Caliva, a cannabis company in California. She also said that she was very enthusiastic about the growth potential of the entire cannabis industry, which she compared to the tech industry 20 years ago. Bartz, NFL Hall of Famer Joe Montana are among the investors who have just poured in millions of dollars for the cannabis companies.

Bartz said she invested in the cannabis industry because she is a living witness of the healing wonders of the plant. She said that she has been applying a weed-based cream on her knee for a long time. As a regular user, she is convinced of marijuana’s therapeutic powers. Doctors and researchers had done tons of research showing the efficacy of pot in curing different types of health problems. Aside from chronic pain and rheumatoid arthritis, medicinal marijuana can also help treat epileptic seizures, anxiety, depression, infections, and skin diseases. It can also contribute to the symptoms and cure of more severe diseases like psychosis, Alzheimer’s disease, Parkinson’s disease, multiple sclerosis, and diabetes. This was proven to help reduce cases of cardiovascular diseases and cancer, the two leading killers in the U.S.

While the former Yahoo CEO was positive that acceptance and use CBD will intensify after the Farm Bill legalized the use of hemp, she argued that the potency of the substance is limited compared to brands that contain both CBD and THC.

While the cannabis industry has made a huge step after the legalization of hemp, analysts believe the U.S. government will consider decriminalizing marijuana next. Kevin Murphy, CEO of cannabis firm Acreage Holdings, is positive 2019 will be the year of weed legalization. The STATES Act, which if signed will allow marijuana producers to operate legitimately, is already getting traction. This piece of legislation will also give these companies access to bank accounts and allowing them to get listed on U.S. stock exchanges.

We can also expect more politicians to push for legalizing marijuana for recreational use. Politicians campaigning for the midterm elections include weed decriminalization in their platform.

Marijuana experts also expect more funding for research on cannabis. Aside from the funding from investors, the CBD producers will be entitled to receive funding from the government. But scientists want more legal powers to discover more wonders from weed. They believe they can still learn more medical breakthroughs from marijuana if the government legalizes the plant on the federal level.  Researchers also want to come up with new seed varieties that will boost the potency of CBD, THC and other compounds, bringing more benefits to patients.

While the cannabis industry has scored a massive win with the passage of the 2018 Farm Bill, weed advocates are still pushing for better access to more potent medical marijuana in the coming days.

Traits a Budtender Must Have as Your Reliable Shopping Buddy 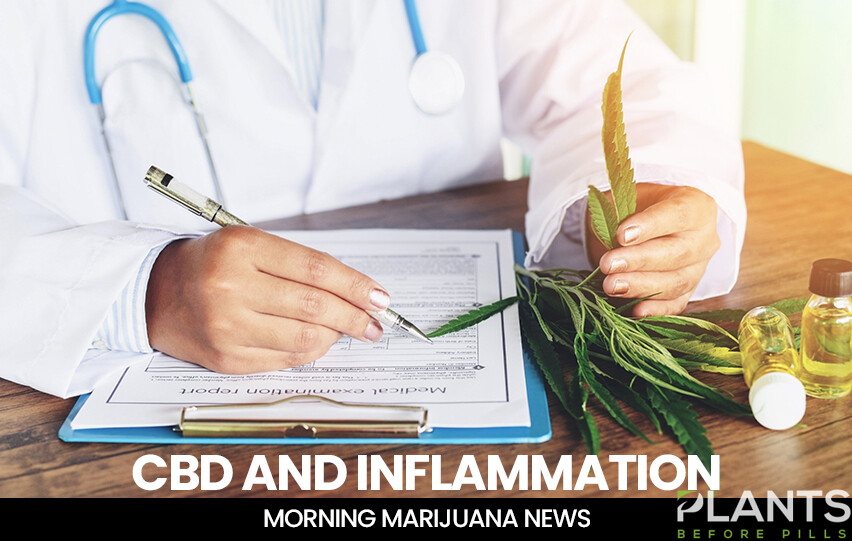