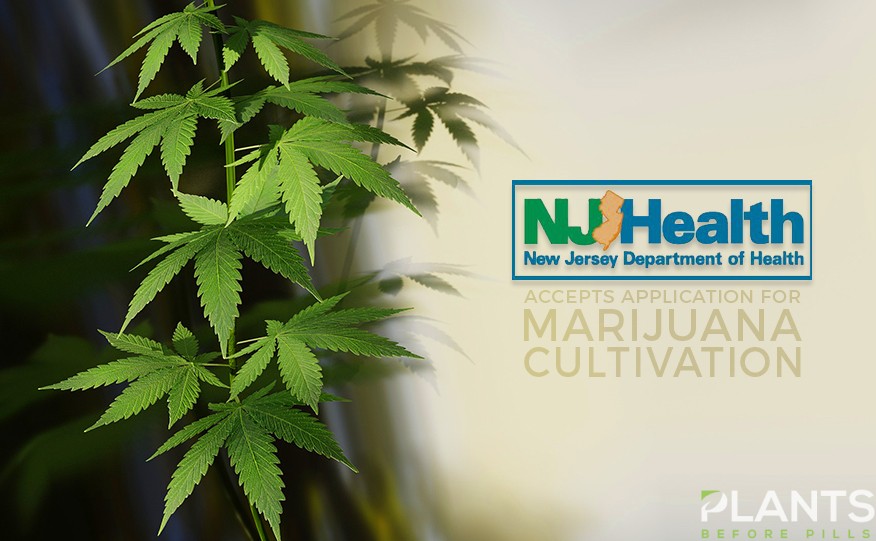 In the move to expand the medical marijuana program, the New Jersey Department of Health now accepts profit and non-profit cultivation of marijuana in the state.

Aspiring cannabis growers, retailers, and distributors can send in their applications until Aug. 21 this year. The health agency will be needing five major cultivation centers, 15 dispensaries and 4 verticals that combines facility, processor and retail storefront. Only top growers and retailers will be given the license to operate and sell cannabis within the state.

Applicants need to submit criminal background checks, approval of local community to operate, security plan and environmental impact statement. In addition to these documents, applicants must also show significant evidence of years of experience in cultivating, manufacturing and retailing marijuana. Quality control and assurance plans are also needed by the Jersey health agency.

The Philadelphia Inquirer reports that pre-application guidelines will be held on Aug. 2 to answer the questions of applicants. However, medical marijuana assistant commissioner Jeff Brown said, “We probably won’t be able to answer them all, but we’ll focus on the top-line issues.”

Potential growth in the Marijuana Business

In the aspect of business, many experts believe that cannabis can attract more tech companies that would make growing and selling marijuana easier. The recent innovation of robots growing marijuana plant is an example, but there are few more that are evolving.

Artificial Intelligence or AI are becoming a trend because of improved security, lower operational costs, and lower energy use. Hence, this will make businesses more profitable in the competitive market.

Published industry reports note that cannabis business can hit a $15 billion profit this year, with the expansion of medical cannabis regulations in some parts of the US, including New Jersey.

Cannatech firms are expected to bloom in New Jersey in line with the expansion of the state’s medical marijuana. With a license to produce the plant and sell it to people, chosen companies will benefit.

The marijuana expansion bill in New Jersey legalizes the possession and personal use of small amounts of weed for people at least 21 years old. Under this bill, licensed cannabis growers, producers, and distributors can freely conduct their business as long as necessary documents are complete.