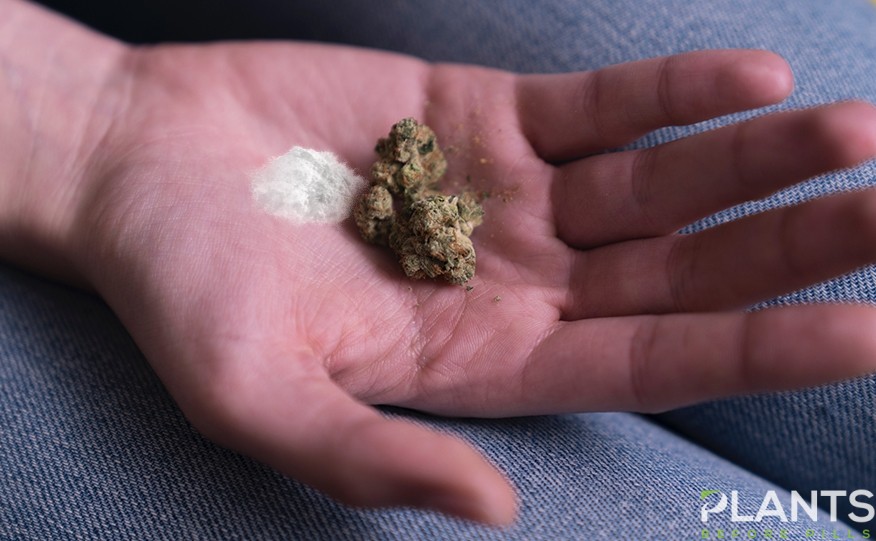 Alabama beachgoers were shocked to discover packages of marijuana and cocaine washed up on the shore of Orange Beach, between the Lei Lani Condominiums complex and Phoenix X Condominiums, days before the Memorial Day weekend.

According to a report from High Times, the bundle was said to contain 86 pounds of cocaine and 21 pounds of marijuana and could worth more than a million dollars in street value.

Upon discovery, barnacles were said to be growing on the surface of the package, indicating it has been in the water for quite a while. Law enforcers believe that the drugs were tossed into the ocean by a boat and was drifted into the shore.

The police were first notified about the cannabis and cocaine on Tuesday, May 21, after a beachgoer called them about a package of marijuana found in front of Lei Lani Condominium. It was later discovered that the pack contains 21 pounds of the said drugs. Two days later, they received another call reporting that a large bundle of cocaine has been discovered in front of Phoenix 10 Condominium, and this time, containing 81 pounds.

“I mean, it’s such a family-friendly beach, you wouldn’t hear of that or think that would happen out here,” said Nick Rodriguez, a beachgoer who was interviewed by KSAZ-TV. “That’s pretty crazy. It’s a lot.”

Although it has not been confirmed yet whether the beach is the supposed destination of the package, many Alabama citizens are concerned about the potential hazards the bundle presents. “There’s a lot of kids out on the beach right now. You don’t want them getting into any of that mess. One of them opens up and you got kids in the water,” Billy Tharpe, a beachgoer, told reporters.

Although the drugs were wrapped in plastic, police officers also explained that several safety risks could occur in case the drugs were to come in contact with water. Children, for instance, could swallow them, or even get on their skin, which suggests real danger.

Due to the said incident, the Orange Beach Police is now currently conducting an investigation, together with the U.S. Coast Guard Investigative Service in nearby Mobile, the U.S. Customs and Border Protection, and the Department of Homeland Security.

In an interview by WMTV, Orange Beach Police Lieutenant Carl Bradley told reporters they are planning to trace where the package has originated by reviewing the data on water currents and drift patterns.

Church of England Backs Medical Cannabis Use and Investment