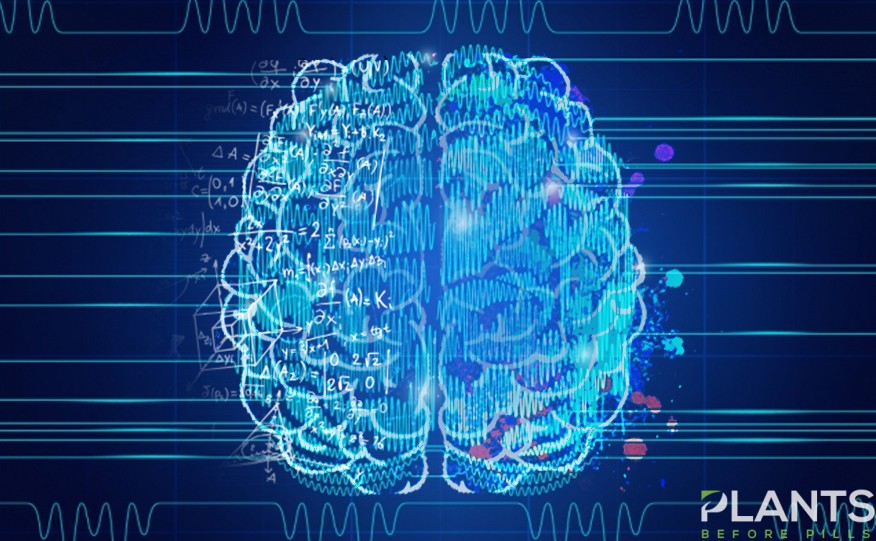 For many American parents, having kids with ADHD is a challenge. This behavioral disorder can affect and even impede multiple aspects of their development and growth. If not treated adequately with medications like CBD oil for ADHD, children with this disorder can have tons of problems that can prevent them from succeeding in their careers and personal life.

ADHD, short for attention deficit and hyperactivity disorder, is a behavioral problem that impairs a child’s:

Symptoms of this condition usually begin to emerge between the ages of 3 and 6 and can continue until adulthood. Since most of the signs such as high energy and difficulty in sitting still are typically associated with childhood, this disorder may be overlooked or even misdiagnosed. For some kids with milder forms of this condition, symptoms only surface when they reach the age of 8 or older. However, doctors and psychologists agree that the average age of diagnosing for ADHD is five years old.

Kids with this condition display the following signs:

Adults with this condition may exhibit a different set of symptoms than those in children. But they have the same issues on inattention, impulsiveness, lack of organization, and having trouble following through tasks.

Because of these traits, ADHD impacts the quality of life of children and adults by making even the simplest daily tasks challenging because of their inability to focus.

CBD Oil for Kids with ADHD

Medical marijuana legalization in more than 30 U.S. states allows Americans to use cannabis for their health and mental wellness. The healing properties of this plant typically come from two of its cannabinoids (compounds) — cannabinoid (CBD) and tetrahydrocannabinol (THC). Of the two, CBD can be used by kids because it does not alter their mood or make them “high.” This substance can also be sourced from hemp, which is no longer classified as an illicit substance, unlike marijuana.

More and more researchers discover the benefits of CBD to a person’s health. Studies revealed that this substance could cure tons of ailments including the ones affecting the brain like anxiety, depression, Alzheimer’s disease, Parkinson’s disease, epilepsy, autism, and multiple sclerosis.

The power of CBD to provide treatment to patients suffering from mental problems comes from the cannabinoid’s ability to communicate with the endocannabinoid system (ECS). ECS comprises receptors located in various parts of the body. This system’s primary role is to maintain a person’s internal balance (homeostasis). CBD and THC can instruct the brain to regulate the release of hormones and neurotransmitters that affect a person’s behavior, including appetite, sleep, and pain tolerance.

Kids with ADHD show problems in coping with anxiety and keeping their focus or concentration on a specific task. CBD oil can contribute to these issues associated with this disorder. However, while some kids and adults receive this compound for reducing the symptoms of this disorder, more scientific studies are needed to show the efficacy of cannabidiol in treating this behavioral issue. While a few studies have shown some benefits of CBD particularly in reducing some symptoms of ADHD, researchers say that the findings are still premature.

ADHD can possibly rob a child’s potential for success later in life. While researchers see some possibility of CBD oil as a treatment for ADHD in kids, we still need to wait for the time when doctors and psychotherapists to extensively use the cannabinoid to treat this disorder.

How Vaping CBD Oil Can Help You Relax

The Greatest Fictional Stoners on Novels You’ll Ever Meet