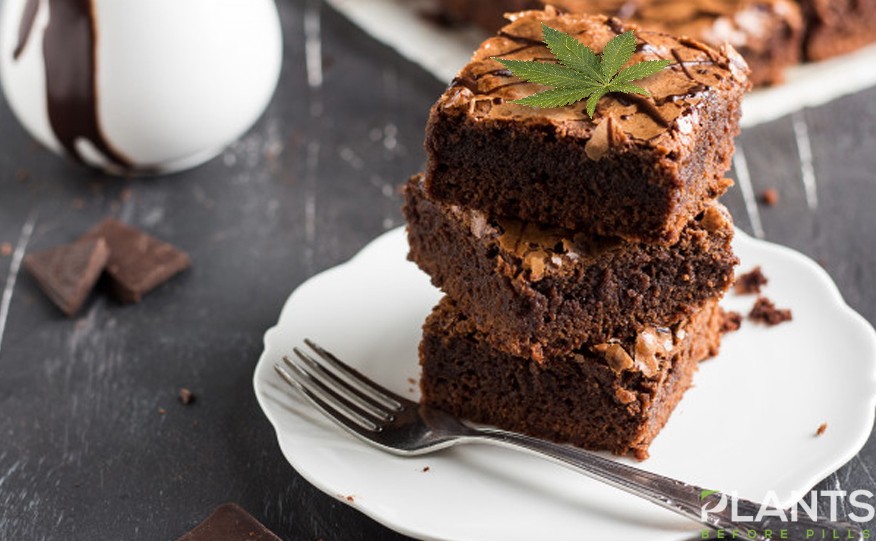 German police recently reported that a funeral party in the city of Rostock was supplied with cannabis cake. The Guardian reported that the restaurant served the marijuana-infused cake by mistake.

According to the authorities, attendees of the burial in Wiethagen stopped by the resto after the funeral for coffee and cake, in accordance with German customs. However, 13 people reported feeling dizzy and nauseous after consuming the cake served by the restaurant. The mourners also required medical assistance.

Upon examining the case, police discovered that the confection served by the restaurant was laced with the plant. According to the report, the staff responsible for the cakes asked her daughter to bake the cake.

The 18-year-old daughter obliged, however, opted to bake another one for a different event. The other cake was infused with cannabis. When the mourners ordered confections, the mother mistakenly served the cannabis-laced cake.

As of this writing, the staff’s daughter is currently being investigated.

The incident occurred back in August and that authorities decided to make it public recently as respect to the funeral attendees.

With this incident, there is no better time to discuss the status of marijuana legalization in Germany. German Chancellor Angela Merkel’s party, Christian Democratic Union (CDU) has recently been considering the complete legalization of the plant, Deutsche Welle reported.

Maria Wendt, CDU’s interior policy spokesperson, said that “cannabis could be freed for personal use, of course with controlled production and distribution.” She also noted that the “resources freed in the police and judiciary should be used to fight the illegal trade” of the plant.

The CDU’s complete shift in its stance of marijuana came in light of the new drug czar’s liberal stand on the matter. According to drug commissioner Daniela Ludwig, it is important to “stop with the ideologically charged black-or-white debates” regarding cannabis. She also stated that drug-related laws should focus on practicality as a progressive approach can help protect the health of the people.

Currently, the plant is only legal for medicinal use. The Federal Institute for Drugs and Medical Devices allow the cultivation, selling, owning and exportation of the plant, as long they the interested parties acquire permission.

Regarding prosecution, Germany typically does not take cases involving possession of 6 grams or less to court. This limit is agreed upon by interior ministers in 2018.

Related Topics:cannabis cakeGermany
Up Next