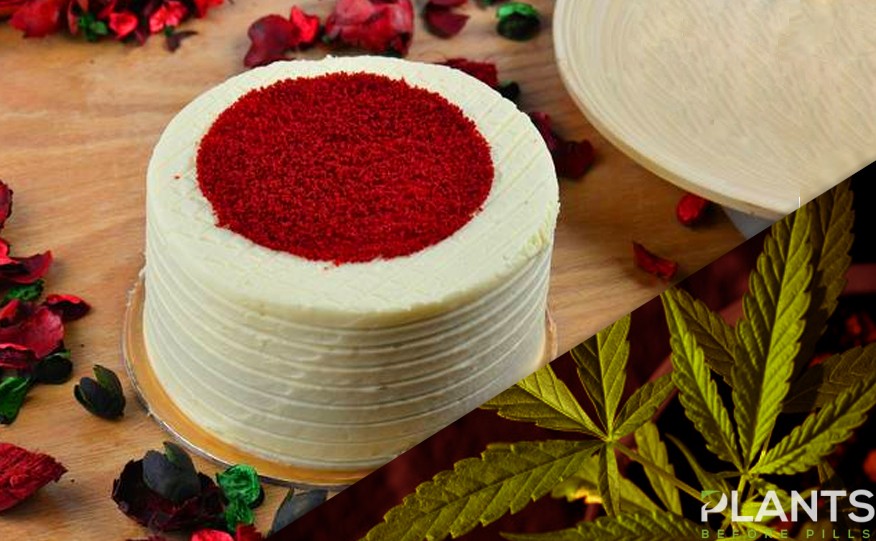 A pensioner recently got into a hot issue as he was reported to give marijuana cake to a group of nurses as a ‘thank you’ gift.

The man unknowingly gifted the laced cake, a leftover from his grandson’s 18th birthday, to the nurse staff at Warrington Hospital in Cheshire.

This incident happened on May 27 in England. The staff nurse reportedly noticed a strange smell coming from the cake then called the police after.

Authorities have conducted an investigation and the cake was destroyed immediately.

However, one nurse staff was reported to have eaten a piece of the cake but didn’t suffer any ‘ill effects.’ Meanwhile, authorities confirmed that no patient ate any of the desserts.

The Cheshire Police released a statement saying, “The Trust activated its usual incident investigation process and interviewed all staff concerned; only one member of the staff ate the cake, no-one came to any harm and no patients are the cake. We are now working with staff to exercise caution on receiving edible gifts.”

The policies and laws of marijuana consumption in the United Kingdom are a little complicated because of the recent transfer of cannabis from Type C class to Type B.

However, given the reclassification of marijuana, authorities have taken a ‘laid-back attitude’ to recreational use, which is popular in the UK.

The police target those using stronger substance, including cocaine, meth, heroin and other drugs.

Meanwhile, starting Nov. 1 this year, doctors can already prescribe cannabis products to patients suffering from epilepsy, cancer and other life-threatening conditions. The only catch is, people who can use marijuana for medical purposes need to prove that they are suffering from such conditions with lab results and doctor’s note.

This new policy applies to Scotland, Wales, and England.