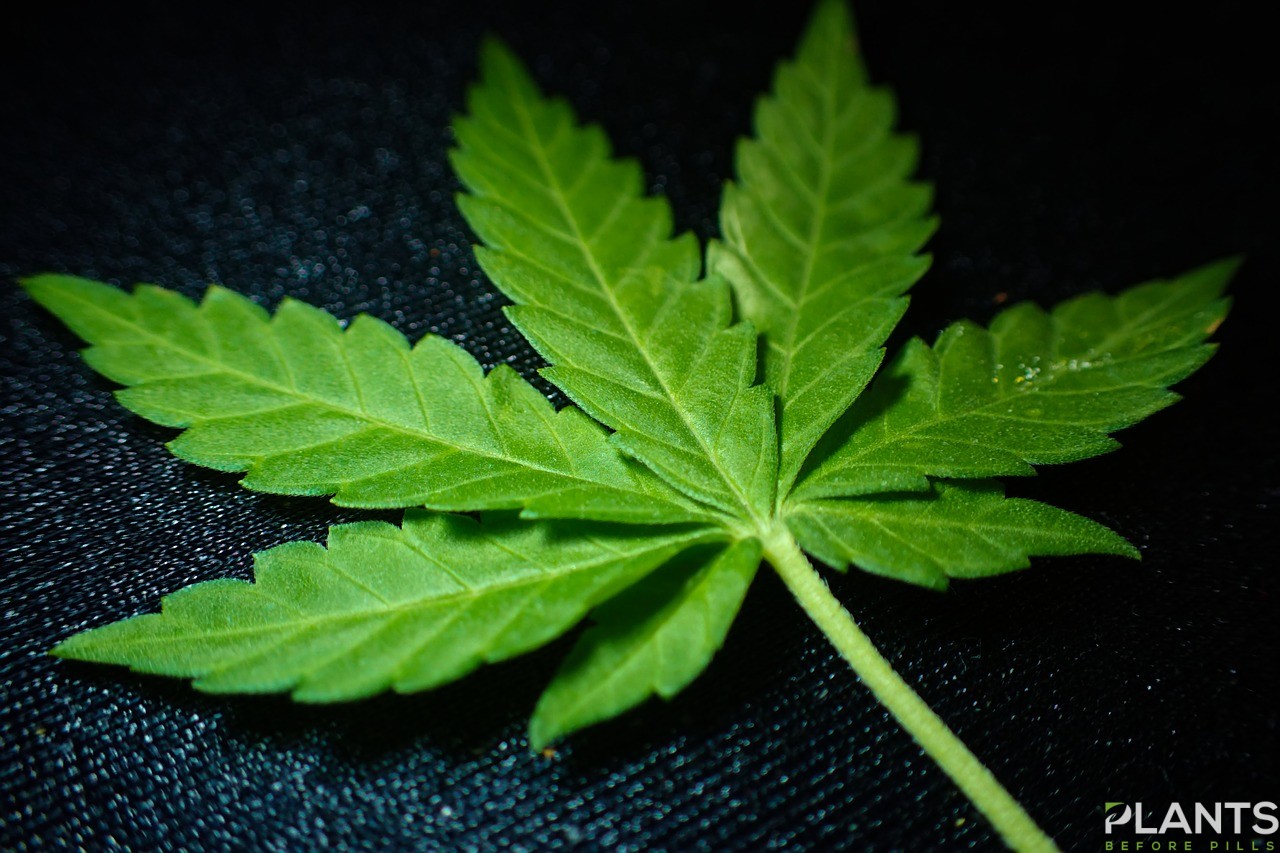 Last January 21, 2020, the United States Securities and Exchange Commission (SEC) filed a complaint against Robert Russell and Guy Scott Griffithe following their involvement in a Ponzi scheme. The scheme was reportedly made under cannabis business named Green Acre Pharms, which the SEC touts as unprofitable.

Green Acre Farms is a cannabis state farm billeted near Anacortes. According to The Seattle Times, the scam ran from 2015 to 2017, obtaining investments from more than a dozen individuals across different locations, including Arizona, California, Texas, and Washington.

Green Acre Pharms – How it Began

The company acquired its cannabis business license in August 2015. Under the license, the company was to operate under the name, SMRB while doing business as Green Acre Pharms.

The pyramiding scheme took a total of $4.85 million from the investors. Many of these investors reportedly used family loans and retirement funds to secure shares from Green Acre Pharms. These entities were allegedly promised huge returns and profits.

“Investors were told that their investment would be used to operate and improve SMRB’s cannabis business and that SMRB’s resulting profits would be distributed to them quarterly in proportion to the equity they purchased,” reads the SEC complaint.

To keep up pretensions, investors were toured in the farms, saying that their investments would go to equipment or fixtures as well as installation needs.

In the guise of selling securities interests, the SEC complaint reveals that the shares supposedly obtained by the investors “were fictitious and essentially worthless. The investors did not actually acquire any bona fide ownership stake in SMRB.”

However, instead of funnelling funds towards the cannabis business, Griffithe and Russell took $3.5 million. The two channelled the investment money towards buying luxury goods and items, including luxury vehicles such as a 2008 Bentley Continental, a 2012 Mercedes Benz C-Class, a 2013 Ford Mustang, a 2015 Porsche Panamera, a 65-foot Pacific Mariner yacht, and “other extravagant luxuries, inappropriate personal expenditures, and unrelated business ventures.”

In a statement, associate director of the SEC Enforcement Division, Melissa R. Hodgman, said “Griffithe and Russell exploited popular interest in the cannabis industry to obtain millions of dollars from investors who thought they were buying into a profitable business.”

Following these allegations, the Green Acre Pharms executives were charged with civil violations of federal securities law, states The Seattle Times. Apart from these, Griffithe and Russell were also ordered to return their “ill-gotten gains.” In the meantime, no criminal charges are filed against the two entities.