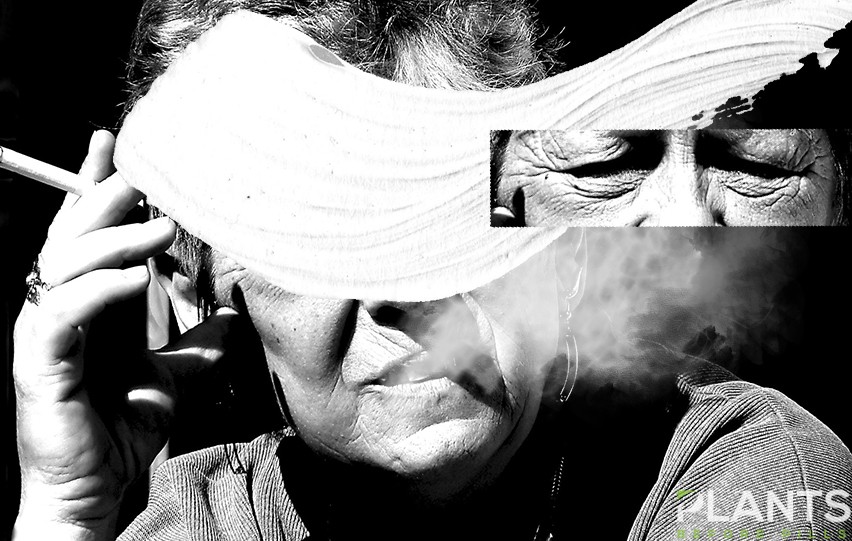 Research published in the Journal of the American Medical Association (JAMA) revealed that the number of American senior citizens who consume cannabis has increased from 2015 to 2018. Market Watch said that the reasons for the increased use are unclear.

The JAMA research evaluated data of around 14,896 individuals from 65 years old and up based on records from the National Survey on Drug Use and Health. These people reported using “marijuana, hashish, pot, grass and hash oil.”

Highest among racial and ethnic minorities

An interesting finding from the research is that the highest recorded surge in marijuana consumption is among racial and ethnic minorities. According to data, there was a whopping 336% increase in use in this group.

In a report by Market Watch, it was noted that the researchers, headed by Dr. Benjamin Han, did not include questions a Because of this, the study did not include a conclusion as to why the respondents consumed the plant. Dr. Han, who is an assistant professor at the NYU Grossman School of Medicine, said that the figures could be higher.

This is because while 11 states and the District of Columbia have legalized recreational marijuana, there remains a stigma against the plant. According to the geriatric medicine and palliative care specialist, respondents could have hesitated to reveal their cannabis use.

Moreover, it is important to note that the newly-published study failed to ask medical conditions such as chronic pain, Parkinson’s disease or arthritis. Market Watch remarked that this could have provided valuable insight into the reasons for using the plant as medical marijuana is known for treating chronic and debilitating medical conditions and symptoms.