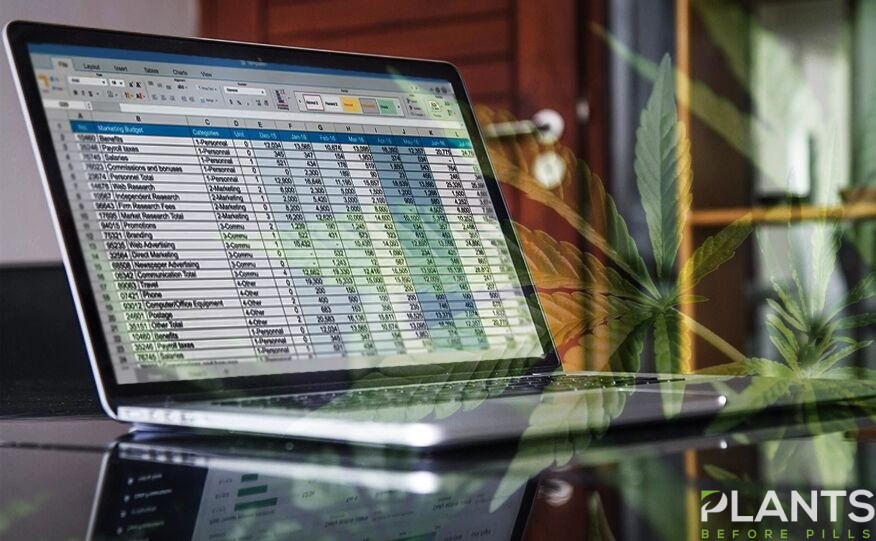 Stocks related to cannabis declined recently after the United States’ Food and Drug
Administration’s (FDA) hearing last May 31. The hearing yielded conflicting results
regarding the plant and its chemical compound, cannabidiol (CBD).

According to Market Watch, this is the first hearing ever regarding the crop and CBD.
Conducted after the legalization of the Farm Bill, which makes hemp a legal crop, the
hearing was attended by over 100 presenters. The speakers come from various groups
including critics, advocates, researchers, health professionals and manufacturers.
The 2018 Farm Bill made hemp-derived products legal for manufacture, distribution and
selling through online and physical stores.

CBD as a Therapeutic Substance

The recent years saw the legalization of medical marijuana in many parts of the US.
According to the Business Insider, only three states namely Idaho, Nebraska and South
Dakota completely ban any form of cannabis including CBD extracts.

CBD is known as the non-psychoactive cannabinoid. This compound is touted as the key
ingredient that gives marijuana its medicinal benefits. According to proponents, this
cannabinoid has pain relieving, anti-inflammation and anti-spastic properties.

Analyst Aaron Grey says that some key players in the industry experienced a fall in terms of
stocks. KushCo Holdings Inc. experienced a 2.4% drop in shares, while Canada’s Canopy
Growth Corp fell by 2%.

According to Market Watch, another reason for the drop in stocks of cannabis-related
companies is Illinois’ ruling legalizing recreational marijuana for adults. This makes Illinois
the 11th state to do so. Many anticipate that the sale of marijuana products will start in
January 2020.

Grey emphasized that the state is the first one to legalize the plant through legislation
instead of the ballot process. He adds that Illinois could achieve as much as $2.9 billion
within 5 years due to this development.

While KushCo lost 2.4% of its stocks, Grey expects the firm to benefit from Illinois’ move.
This is due to the prospective increase in demand. On the other hand, another company
that lost, Canopy (lost 2% of stocks), is preparing to apply for a medical license to distribute
legal recreational marijuana. This will give the company an advantage come 2020.

Meanwhile, other states have the potential for legal recreational marijuana. These include
New York, New Jersey, Connecticut, New Hampshire, and Maine.

Church of England Backs Medical Cannabis Use and Investment