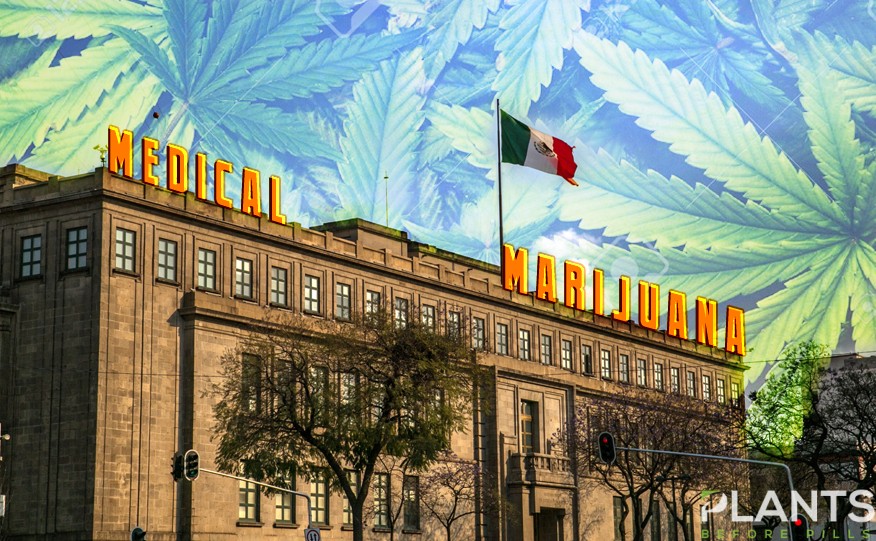 Mexico’s Supreme Court ordered the health ministry on Wednesday, Aug 14, to issue a regulation on medical marijuana after its two-year delay. In a statement released by the country’s top court, the ministry has been commanded to issue rules surrounding patient use within a 180-day deadline, following the court’s ruling in favor of a child who needed THC medication for epilepsy in 2017.

“Due to the absence of rules regulating the therapeutic use of cannabis, it was impossible for the plaintiff to access treatment based on this substance or any of its derivatives,” the court said in a statement.

In June 2017, Mexican President Enrique Peña Nieto signed a decree legalizing the use of medical marijuana, provided that the THC content is under 1%. Under the said policy, Mexico’s Ministry of Health is supposed to draft and implement regulations on “the medicinal use of pharmacological derivatives of cannabis sativa, indica, and Americana or marijuana, including tetrahydrocannabinol.”

Graciela Elizalde, an 8-year-old Mexican who suffers 400 seizures a day due to Lennox-Gastaut syndrome, has become the first Mexican citizen to be allowed to use a cannabis-derived product for epileptic seizures. However, since the ministry hadn’t issued rules about the drug’s distribution and use, the child had been compelled to seek approval from authorities to use cannabis oil.

The ministry’s failure to issue regulations on medical marijuana has affected the medical community significantly. To date, a number of Mexican patients and cannabis suppliers remain to be unsure about the rules concerning their rights to buy and sell medical cannabis.

In a statement, the Ministry of Health has responded to the order, saying it would “fully comply” with the ruling.

Since 2006, Mexico has faced a series of drug-war violence led by the government and the military against drug cartels. It is not until 2009 that the country has decriminalized consumption of small amounts of marijuana weighing less than 5 grams.

Earlier this year, the Security and Citizen Protection have posted an online poll, asking whether the government should legalize marijuana for recreational use. The survey, which received over 85,000 responses, resulted in 81 percent of respondents saying “Yes,” while the 19% disapproving the idea.

Current Mexican President Andres Manuel Lopez Obrador has maintained a positive stance on legalizing marijuana use. In late last year, his government submitted a bill proposing to create a medical marijuana industry and the legalization of recreational marijuana use. If everything goes well, Mexico is to become one of the world’s most populous countries to legalize the drug.