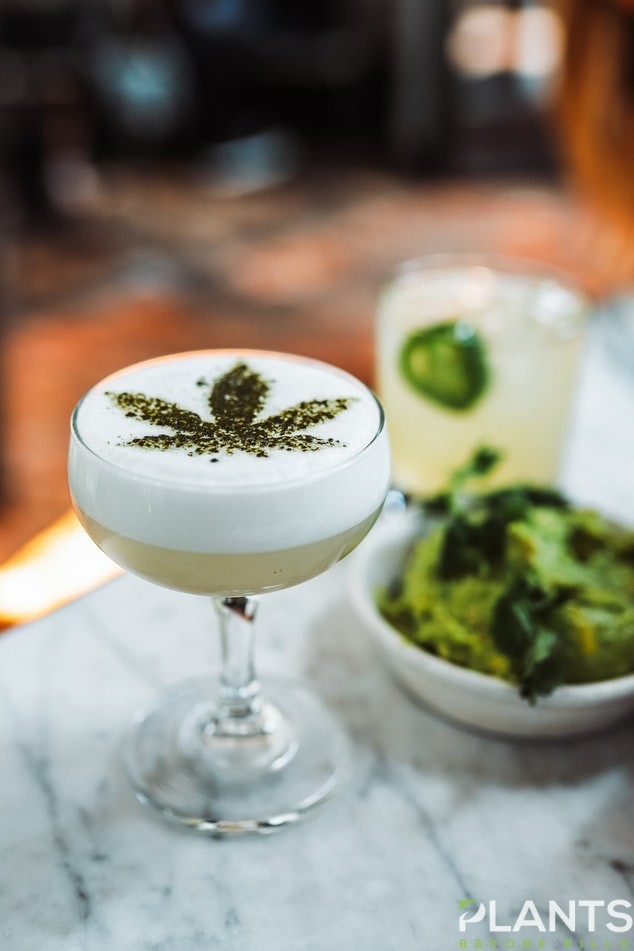 What are the best drinks to pour this year and beyond? Turns out that CBD is one of the biggest trends in drinking right now. CBD can mix well with other components such as ginseng and can be incorporated in breweries as well. Get more interesting ideas by watching this video.

The Emergence of Cannabis In Canada 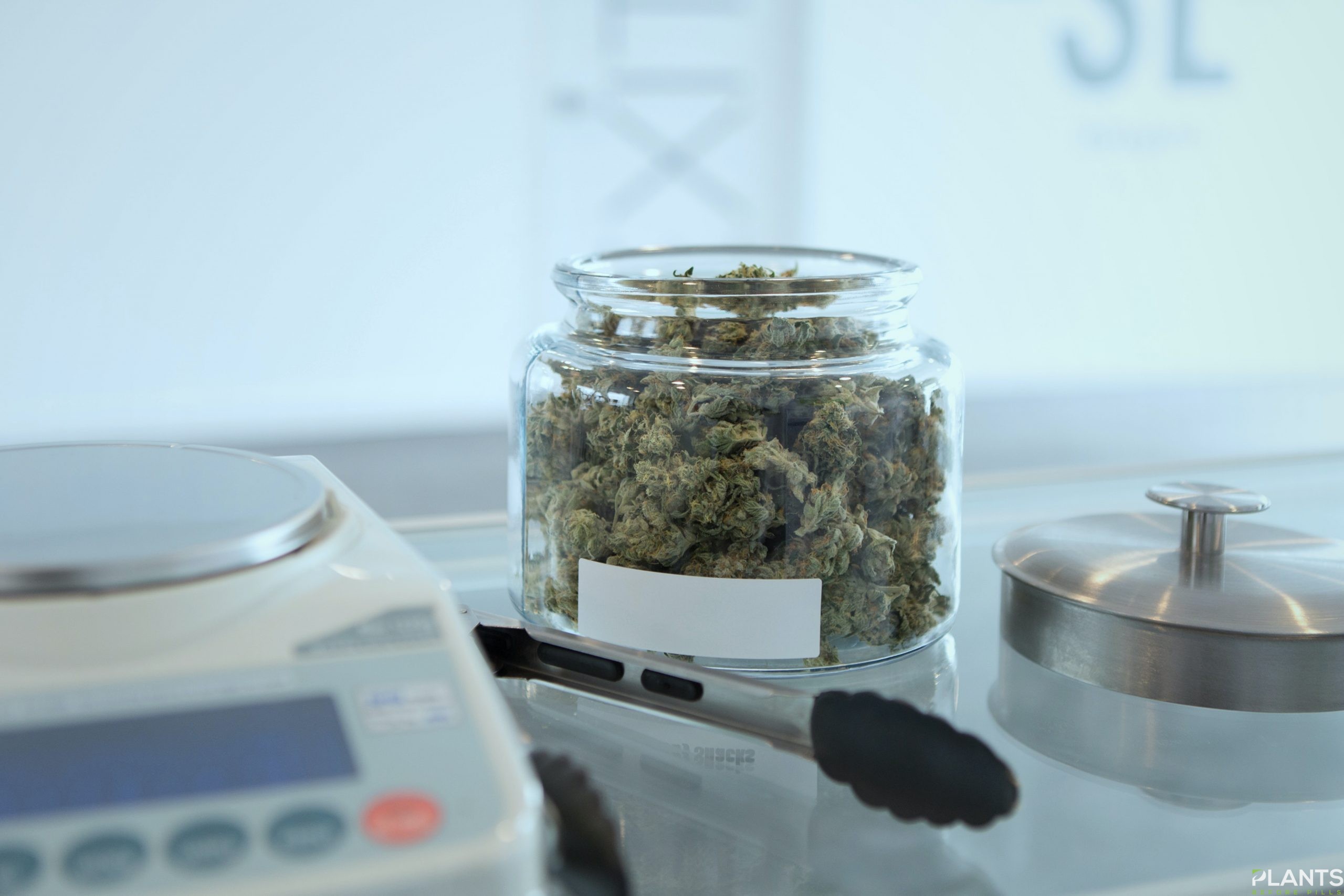 Cannabis, also known as marijuana or weed, has been a popular substance in Canada for decades. However, since the legalization of cannabis for recreational use in 2018, its popularity has skyrocketed. There are a number of reasons why cannabis has become so popular in Canada, including its perceived benefits, cultural acceptance, and ease of access.

One of the main reasons for cannabis’ popularity in Canada is its perceived health benefits. Many people believe that cannabis can alleviate symptoms of various conditions, including chronic pain, anxiety, depression, and PTSD. In fact, cannabis has been used as a medicine for centuries and has been found to have anti-inflammatory, analgesic, and anxiolytic properties. With the legalization of cannabis, more and more people are turning to it as a natural alternative to prescription drugs.

Another reason for cannabis’ popularity in Canada is its cultural acceptance. In the past, cannabis was often associated with counterculture and stigmatized as a “drug” used by “criminals.” However, as attitudes towards cannabis have shifted and more information about the plant has become available, it has become more socially acceptable. Today, cannabis is seen by many as a recreational substance that can be used responsibly, like alcohol or tobacco. This cultural shift has made it easier for people to talk about their cannabis use and for businesses to sell products.

The legalization of weed for recreational use in Canada has also made it much easier for people to access the substance. Prior to legalization, cannabis was only available on the black market, which meant that the quality and safety of the products were uncertain. With legalization, cannabis is now sold in licensed dispensaries and online stores, ensuring that the products are of high quality and safe to use. This has made it much more convenient for people to purchase cannabis, as they no longer have to worry about breaking the law or getting caught.

In addition, legalization has also led to the development of a wide range of new cannabis products, including edibles, tinctures, and topicals. These new products have made it possible for people to consume cannabis in more discreet and convenient ways, which has contributed to its popularity.

In conclusion, cannabis has become extremely popular in Canada for a variety of reasons. Its perceived health benefits, cultural acceptance, and ease of access have all contributed to its popularity. The legalization of cannabis has also created new job opportunities and economic growth in Canada. As attitudes towards cannabis continue to shift and more information becomes available, it is likely that cannabis will continue to be popular in Canada for many years to come.

However, it is important to note that cannabis use can have negative effects on the human body and mind, particularly for young people and pregnant women, and can lead to addiction. Therefore, it’s important to use it responsibly and in moderation.

What is THCJD, and Why Is It Getting Popular? 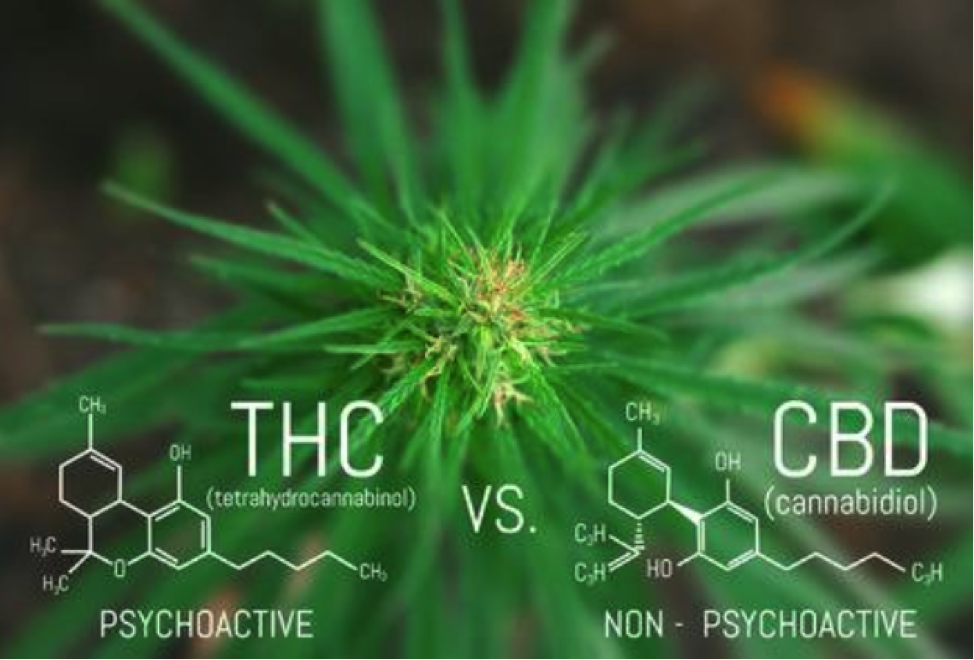 You may have heard of THCJD, or THC-CBD oil. It’s one of the latest trends, and it’s gaining a lot of attention. But what is it exactly? And why are so many people talking about it? Here we’ll answer all your burning questions about this new product!

A Brief History of THCJD

THCJD is a synthetic cannabinoid similar to tetrahydrocannabinol (THC), the psychoactive compound in cannabis. THCJD acts as a partial agonist for two G protein-coupled receptors: CB1 and CB2. It does not bind to opioid receptors, making it safer than other drugs that might also act on those receptors, such as heroin or fentanyl.

While there are multiple kinds of designer drugs that are being used recreationally today, we’ll focus on a few of the most popular ones here: Spice (also known as K2), bath salts, and flakka. Spice was first synthesized in 2001 by Dr. John Huffman at Clemson University; bath salts have been around since the 1980s; flakka was developed by accident when researchers were trying to create an anti-malarial medication but ended up with something much stronger instead!

THCJD is a synthetic form of THC, which is an active chemical in marijuana and other plants. It’s psychoactive and has many health effects. These include:

THCJD is not legal in most countries, so it’s important to understand how it works before using it.

Cannabidiol, or CBD for short, is the non-psychoactive component of cannabis. It does not produce any high feelings and has been used as an anti-inflammatory for medical purposes. THCJD, on the other hand, has both CBD and THC components in it and can cause dizziness, vomiting, nausea, and paranoia.

It should be noted that this substance is illegal in most countries around the world due to its potential negative effects on health when consumed in large amounts.

Side Effects to Look Out For

Marijuana is one of the most commonly used illicit drugs in the world. Many people have experienced marijuana use and its side effects, but there are some that you may not be familiar with. THCJD is a chemical found in cannabis plants that act on cannabinoid receptors throughout your body. While this chemical can cause feelings of euphoria, it can also cause unpleasant side effects such as nausea and vomiting, dizziness, drowsiness, confusion, and difficulty concentrating or thinking clearly. It can also cause hallucinations and paranoia; changes in mood; muscle spasms; impaired coordination; slowed reaction time; impaired short-term memory — even long-term memory loss if smoked regularly over time!

It’s important to stay informed on the latest drug trends, whether they are legal or not.

It’s important to stay informed on the latest drug trends, whether they are legal or not. If you know someone who has tried THCJD, ask them about their experiences with it.

You can find information online if you don’t have anyone you know who has tried it. There are many websites that provide information about drugs and their effects.

The popularity of this drug is rising, but it’s important to stay informed on the latest drug trends, whether they are legal or not.

The Benefits of Kratom Powder Explained 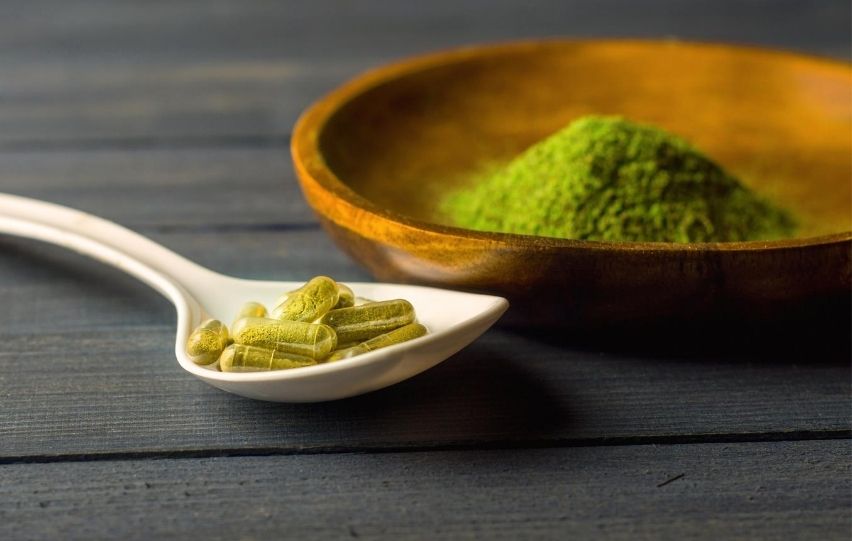 Kratom, a traditional Southeast Asian remedy made from the kratom tree’s leaves, has gained popularity in recent years for its potential health benefits. From natural pain relief to improved sleep and even a role in opioid addiction recovery, kratom powder has been hailed as a natural alternative for a variety of health concerns. In this post, we’ll explore the potential benefits of kratom powder and why it may be worth considering as part of your health regimen. So, let’s dive in and learn more about this mysterious yet promising natural remedy.

Kratom powder, made from the leaves of the kratom tree (Mitragyna speciosa), is a traditional remedy in Southeast Asia that has gained popularity in the Western world in recent years. Often used as a natural alternative to pain medication, kratom is hailed for its numerous potential health benefits. Here are just a few examples of how kratom powder may be beneficial for your health and well-being.

One of the most well-known uses for kratom is as a natural pain reliever. The active compounds in kratom, called alkaloids, bind to the same brain receptors as opioid painkillers but without the risk of addiction and other negative side effects associated with those drugs. Kratom has been shown to be effective at reducing pain in people with chronic conditions such as arthritis, fibromyalgia, and lower back pain, as well as those recovering from surgery or injury.

Kratom has also been shown to positively affect mental health conditions such as anxiety and depression. The alkaloids in kratom interact with the brain’s serotonin and dopamine receptors, which play a role in regulating mood and emotion. Some people report feeling a sense of calm and improved mood after taking kratom, making it a potential natural alternative to antidepressants and anti-anxiety medications.

In addition to its pain-relieving and mood-boosting effects, kratom may also be helpful for those struggling with sleep issues. The sedative properties of certain strains of kratom can help to promote relaxation and improve sleep quality. Kratom may be especially beneficial for people with insomnia or other sleep disorders and those experiencing sleep disturbances due to stress or anxiety.

While kratom is known for its sedative effects, it can also have the opposite effect, increasing energy and alertness. Some people use kratom to boost productivity and focus, making it a potential natural alternative to stimulants such as caffeine or amphetamines.

In addition to its potential uses as a natural painkiller and mood booster, kratom has also been studied as a potential aid in the recovery from opioid addiction. The alkaloids in kratom interact with the same brain receptors as opioids but without the risk of addiction and other negative side effects. Some people in recovery from opioid addiction have found kratom to be helpful in managing cravings and reducing withdrawal symptoms.

However, it’s important to note that while kratom may have potential benefits for some people, it is not without risks. Kratom can have side effects, including nausea, dizziness, and constipation, and it can also interfere with certain medications. Additionally, the long-term effects of kratom use are not fully understood, and there have been reports of severe side effects, including liver damage and death, although these reports are rare and often involve the use of contaminated or adulterated products.

As with any supplement or natural remedy, it’s important to speak with a healthcare provider before adding kratom to your health regimen. They can help you weigh the potential benefits and risks and determine if kratom is a safe and appropriate choice for you.

In conclusion, kratom powder may offer a range of potential health benefits, including pain relief, improved mood and sleep, increased energy and focus, and potentially even a role in opioid addiction recovery. While more research is needed to fully understand the effects of kratom, it may be a natural alternative worth considering for those looking to improve their health and well-being.