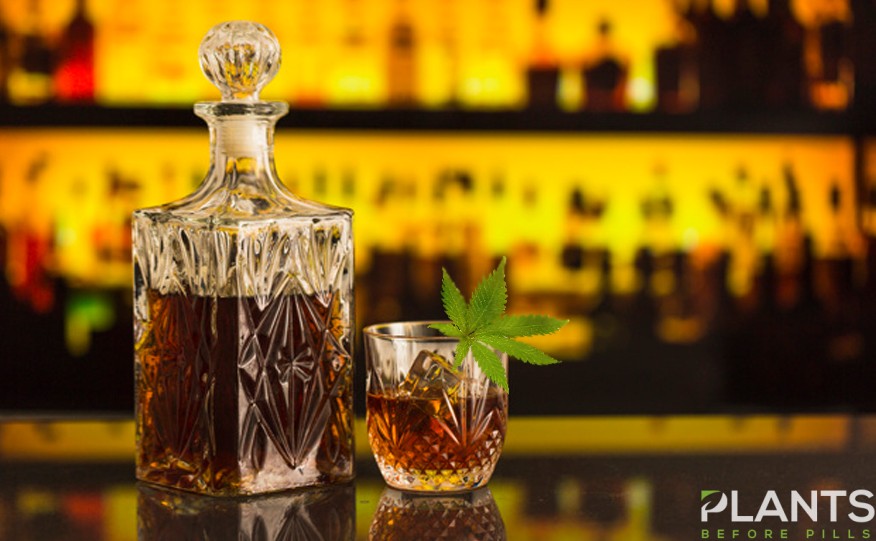 With the recent breakthroughs in cannabis legalization, more and more companies have expressed interest in joining the marijuana trend. Recently, The Verge reported that so-called Big Alcohol wants to cash in on the potentials of the legal marijuana market.

Some liquor-focused companies have announced their development of cannabis-infused non-alcoholic drinks. The new line-up of products includes alcohol-free beers, seltzers and fruit punches, all infused with the plant.

Big alcohol firm Molson Coors recently acquired majority stocks from a marijuana-related joint venture with HEXO, a licensed producer of the plant. On the other hand, Anheuser-Busch InBev funneled $50 million toward another joint venture, this time with Tilray.

Lagunitas, a known manufacturer of hop-flavored cannabis sparkling water, is owned by Heineken. Another liquor business dabbling in marijuana includes Corona and Modelo which owns 38% of Canopy Growth in stakes.

According to a resource of the American Addiction Centers, intaking both substances can “lead to significant issues.” This is because both substances have similar effects such as sedation, perceptual and hallucinogenic effects and judgment alterations. In higher doses, both can also reduce motor coordination and slow down reflexes.

The combined consumption of the two enhances the effect of both substances. Alcohol is known to increase and prolong the effects of tetrahydrocannabinol (THC). As judgment is affected, individuals can also intake more liquor than they can handle, resulting in alcohol poisoning.

Meanwhile, there is no known occurrence of cannabis overdosing. However, overconsumption can lead to increased risk of death.

The market for Cannabis Drinkables

The Verge noted that there is really no market for cannabis drinks as records show that only 2 or 3% of the sales are cannabis beverages. However, alcohol players believe that the market for these products will increase.

Mark Hunter, CEO of Molson Coors, remarked that cannabis drink can occupy at least 20 to 30% of future marijuana sales.

Amanda Chicago Lewis from The Verge noted that drinkables contain low levels of THC, with only 2.5 milligrams per bottle. Because of this, consumers who want to feel the effects of the cannabinoid will need to drink a large amount of the beverage.

Aside from the low doses of cannabinoids in these drinks, another issue is the taste. Lewis mentioned that such products taste like “bong water,” which may not be appealing to many consumers.

With such concerns, alcohol companies are facing the challenge of increasing the demand for their marijuana products.