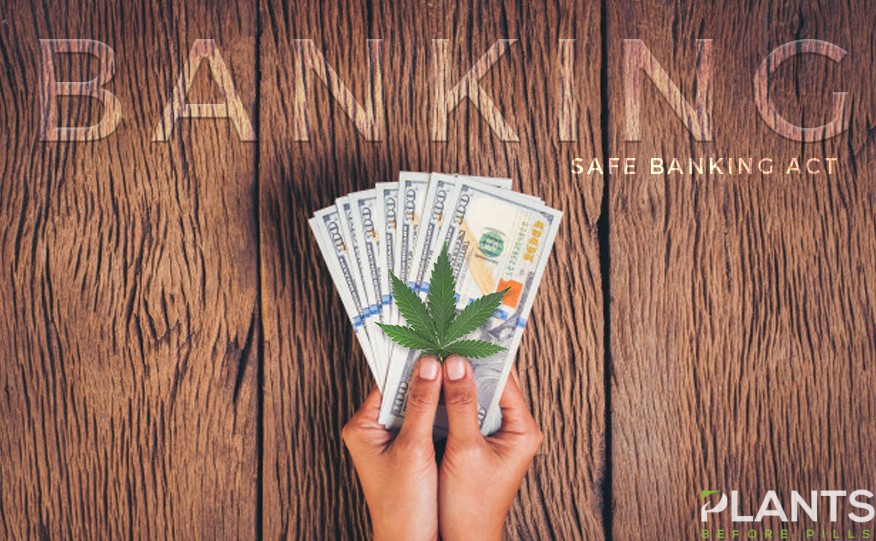 The legalization of recreational and medical cannabis has resulted in various revolutions in different sectors. From businesses and industrial manufacturing to the finance industry, there have been changes in the landscape thanks to the passage of Farm Bill into law. In recent years, cannabis banking has been a hot topic due to the lack of availability for this service.

Cannabis remains to be listed as a Schedule I substance, making the plant illegal on the federal level. A solution to this problem could be the SAFE Banking Act.

This bill is called the Secure and Fair Enforcement (SAFE) Banking Act. Aside from allowing financial institutions to serve cannabis-related purposes, this act also has the potential to “protect banks from federal prosecution,” given that they work with legal and licensed marijuana companies.

The need for SAFE Banking Act

Meanwhile, advocates of the bill argue the importance of its passage. Senator Jeff Merkley, the lead sponsor of the bill, said that without legal cannabis financial services, the sector is prone to money laundering. Parties in favor the act also said that marijuana-focused small businesses are having trouble penetrating the market, due to the lack of financial services available to them.

In a letter to Crapo, banking associations said that there is an urgent need for the passage of the act. This issue can only be resolved through federal intervention such as the SAFE Banking Act.

Aside from the favorable opinion of associations, the general public also shares the same perspective. In a Gallup poll cited by Forbes, around two-thirds of the participants are in favor of marijuana legalization. Interestingly, this figure shows greater support for marijuana compared to increasing military and national defense funding.

Toward the end of the discussion, Crapo expressed agreement with regards to the need to resolve the lack of financial services available to the cannabis industry. 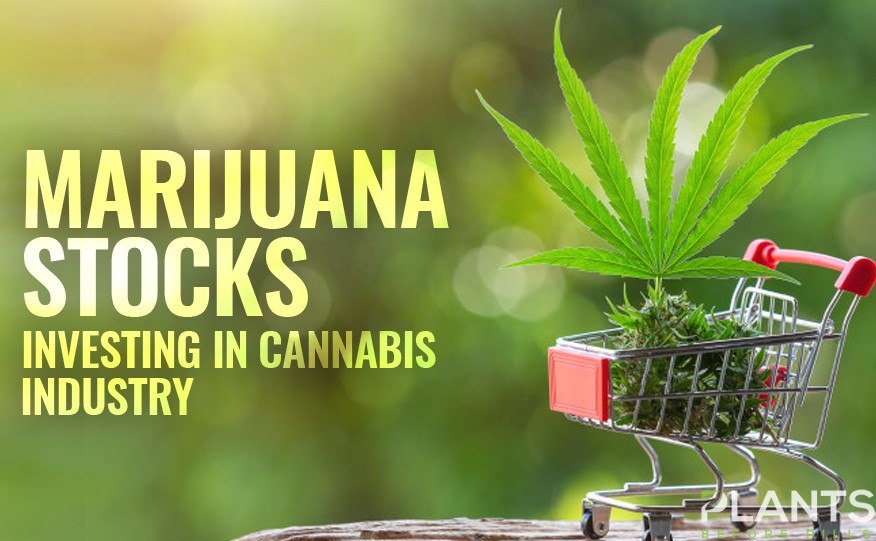 It’s been quite a turbulent year so far, and the world is not entirely out of the woods yet. 2020 was “supposed” to be the dawn of a new decade meant to uplift and inspire all; what a let down it has been for the vast majority of us. As the year closes out, we are all hoping for a more prosperous future ahead. It shouldn’t be too far fetched given just how low of a low we all experienced throughout 2020.

Since the days of marijuana prohibition, marijuana was thought to be this harsh, addicting substance that was a gateway to other “harder” drugs. Adults have kept it away from their children and anyone who used it could easily be deemed a “drug addict,” a “washout,” or a “lush”. All of these were based on falsehoods and the truth is now coming to come to light.

Marijuana and Hemp CBD have definitive medical benefits and many studies are emerging to justify these claims. There are far more harmful substances out there that are currently legal in most of the world such as tobacco and alcohol. It’s looking like the world is starting to understanding the truth about “weed” and that it’s not the horribly addictive and destructive substance that it was hyped up to be in the past. As we ascend into 2021, will cannabis stocks be the next big investment craze? Only time will tell.

As the new year rolls around, you may be looking for ways to diversify your financial investments and cannabis stocks could very well be the vehicle to do so in 2021. If you’ve been paying attention at all this year, you may have seen marijuana stocks all over the news and expectations of it being legalized on a federal level this year. Whether you are a cannabis enthusiast or just someone who is looking to take on the future in a progressive way, there is no way to overlook marijuana stocks in 2021.

2020 was a year of many firsts, such as the football team located in the nation’s capital losing their name (Formerly known as the Washington Redskins), the Pope endorsing same-sex civil unions, and Kamala Harris becoming the first female vice president. Speaking of the vice president-elect, the world flooded into cannabis stocks just after Mrs. Harris mentioned her endorsement of the MORE Act, which would expunge weed convictions and make marijuana legal on the federal level in the United States of America. Stocks like Tilray ($TLRY), Aurora ($ACB), Aphria ($APHA), and Canopy Growth Group ($CGC) skyrocketed shortly after the name drops.

There is no doubt that the buzz around cannabis this year is one of the significant “high” lights that will trend into the new year. Cannabis are on a tear, and there are even Special Purpose Acquisition Company’s (SPAC’s) being created to harvest the growth in the cannabis industries.  It is quite possible that cannabis could be the next real global revolution in health and it’s definitely something to keep in mind in terms of your financial portfolio.

Quick Facts About CBD Laws and Use in France 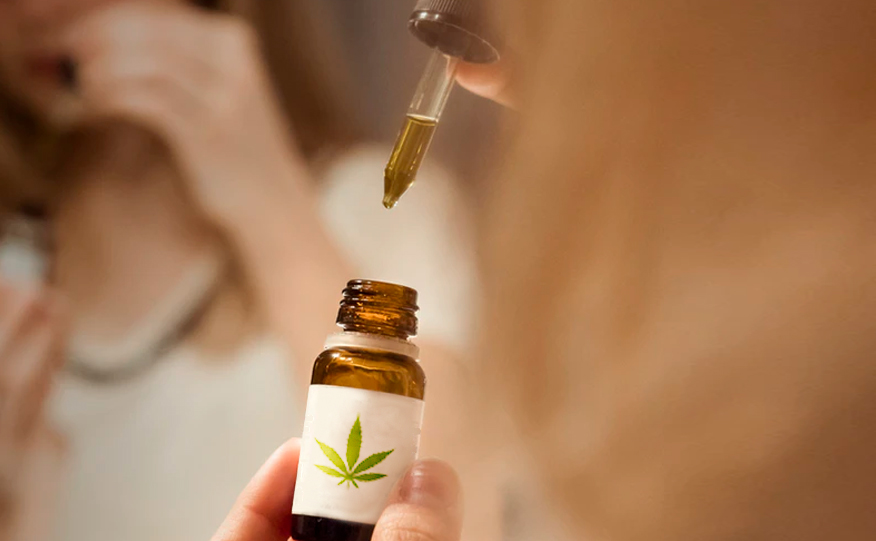 For French residents and the millions that travel there annually (Pre COVID, of course), the French culture is a bright, vibrant, and progressive one. People live their daily lives and work hard to establish a stable future and a legacy that they can be proud of. That likely will not change in our lifetime; however, one thing that has changed over the years is the CBD legislation in France.

What is the legal status of CBD in France?

While cannabis laws vary quite a bit in the European Union(EU), France is known to take a more liberal stance with many substances in the past, but cannabis is not one of them. As of today, the use of cannabis in France is illegal. This means you are not allowed to smoke or consume edibles with high THC in them. If you are not familiar, THC (Tetrahydrocannabinol) is the psychoactive ingredient that gives users that “high” feeling in the head and body, depending on the strains you consume. On the other hand, CBD from hemp is legal and can be found in many stores and health food shops around the country. With that said, there are undoubtedly many restrictions around the packaging and sale of any CBD products. As with most countries, companies that produce CBD for the mass market are not allowed to make any medical claims. Also, like the United States, CBD must have an overall THC content of less than 0.2% to be sold legally. This means full-spectrum CBD is currently not legal.

Where can CBD be found in France?

CBD oil and other products that contain the substance can be found in-store or online in France. Familiar places to purchase CBD are in health & wellness shops and even local convenience stores. As CBD use continues to grow in popularity, more shops are looking to stock and distribute them to interested customers. The same is happening online, where CBD companies are flourishing amid the current pandemic.

Can you grow hemp for CBD in France?

For the record, France is one of the only countries in the western world that has never banned growing hemp for CBD production. It is frequently used to make paper and clothing products and is 100% legal as of today. France is the largest producer of hemp in the EU.

Although the cannabis Sativa plants used to create high THC strains are not legal, CBD, and all products in the CBD realm are currently legal and thriving in France. You can find CBD oil in tinctures all over the country, and it should all comply with countrywide regulations of not being a consumable and not stating any medical claims to cure any illness. 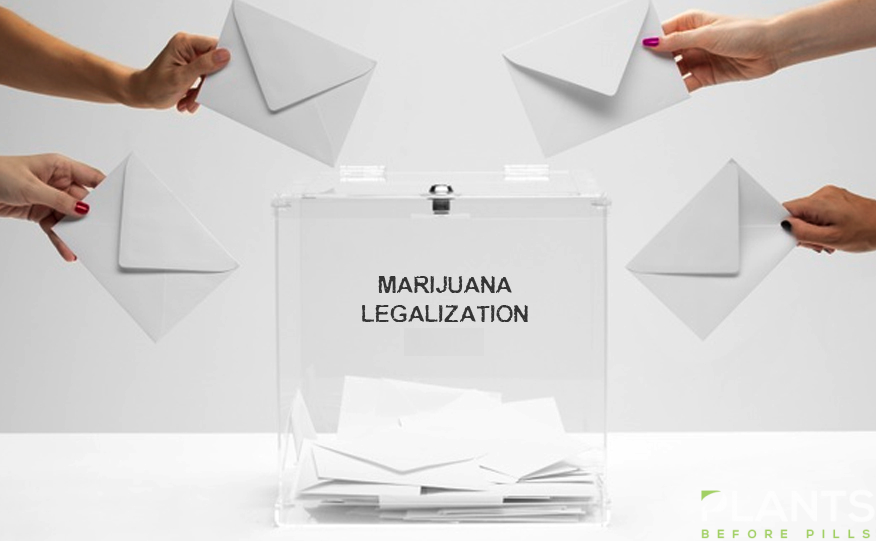 As of today, the use of cannabis is for recreational purposes is illegal. During the upcoming voting cycle in November, the state will put this hot topic back on the ballot for the citizens of Arizona to decide on once again. This initiative was voted on back in 2016 and failed with 48.7% of the vote.

The Secretary of State in Arizona confirmed that enough valid signatures were received and that this initiative will be on the ballot come voting time. This comes as a surprise to many who voted against it back in 2016 but a welcomed gift for the new voters for 2020.

The opposition filed a lawsuit to keep this off the general election ballots due to the terms of the petition not providing enough information regarding the reform allowing the state’s legislature could not change more potent strains of cannabis and a hefty tax on the sales.

While reviewing the general thoughts on recreational legalization in the state, many were good with this being on the ballot and voted on. We don’t always get positive marijuana news from this state so there is a larger than normal amount of eyes around this topic now.

Now we all will wait to see what the great folks in Arizona do this November.

Do you live in Arizona? How do you feel about this being back on the ballot block? We would love to hear from you on it.