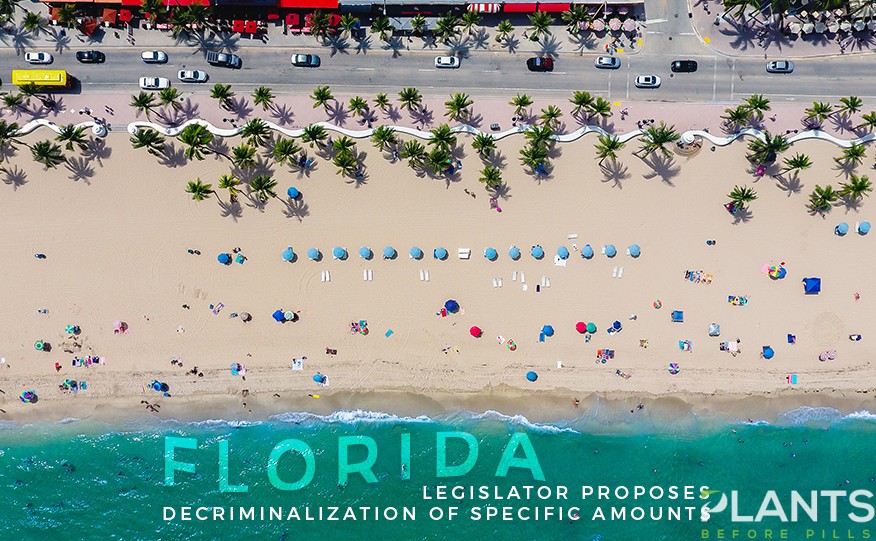 While Floridians are anticipating the legalization of recreational marijuana through a ballot initiative, the state still has a long way to go when it comes to decriminalizing the plant. According to Florida Phoenix, different municipalities in Florida have policies pertaining to marijuana, some loosening their laws, while some are stricter.

This is why Broward Country Representative Shevrin Jones proposed the decriminalization of the plant depending on the amount possessed by a citizen. The proposal suggests that individuals carrying 20 grams or less of marijuana on the person should have less criminal penalties.

This would also apply to cannabis products with 600 milligrams or less of the psychoactive ingredient, THC.

The current law states that individuals caught possessing marijuana on their person will be charged with a misdemeanor. The penalty will be a maximum of 1 year in prison and $1,000 in fines.

Jones’ proposal would make possession of certain amounts a non-criminal misdemeanor. For juveniles, first charges involving less than 20 grams of marijuana or 600 milligrams below of THC will be given a “civil citation or prearrest diversion.”

In a written statement, Jones said that this move aims to restore justice especially to communities of color. Jones added that the current laws and the “broken criminal justice system” has negatively and disproportionately affected people of color.

He remarked that Floridians are also negatively impacted by the current marijuana laws and the current state of the criminal justice system. People who have marijuana-related misdemeanors on their records have difficulty getting employment, housing, and financial aid. It even affects their chances of improving their immigration status.

Jones view this impact as an injustice, pushing him to fight for the passage of the bill. He said that the oppressive nature of the current system “[caps] people’s potential in life.” With the bill, he believes that “communities [can be] more equitable and safer.”

Meanwhile, recreational marijuana in Florida is on its way as activists have been fighting to include this issue on the 2020 ballot. Support for this initiative has been overwhelming, especially with a petition by advocacy organization Regulate Florida garnering over 76,000 signatures. A poll also revealed that 65% of Floridian voters support legal and responsible marijuana use.

However, the process for this petition will be going through various obstacles including a review from the Florida Supreme Court and the requirement of more than 766,200 verified signatures.

Ontario to Conduct Second Round of Cannabis License Lottery

Cannabis Banking Could be Possible Through SAFE Banking Act 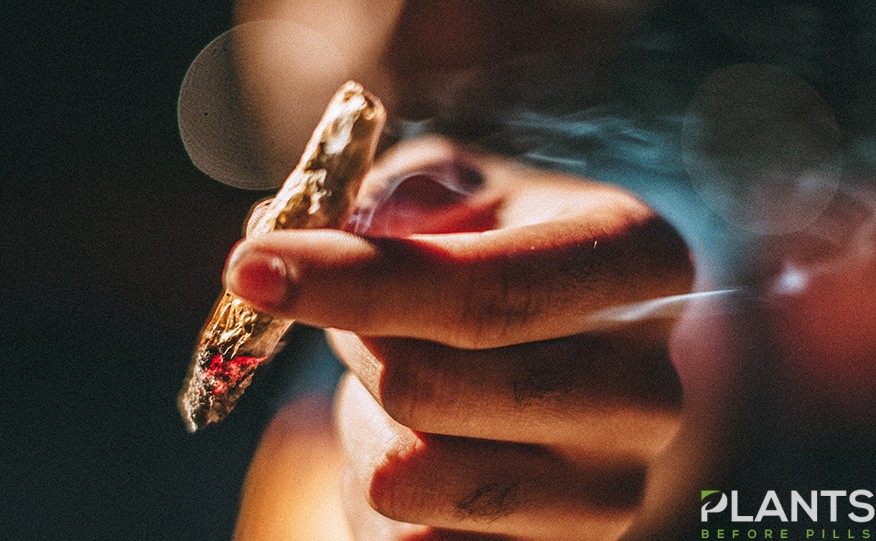 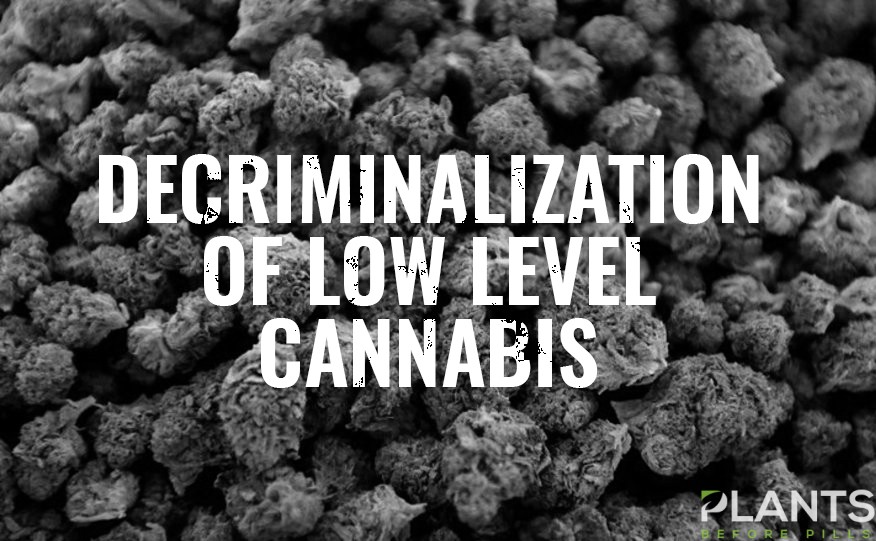 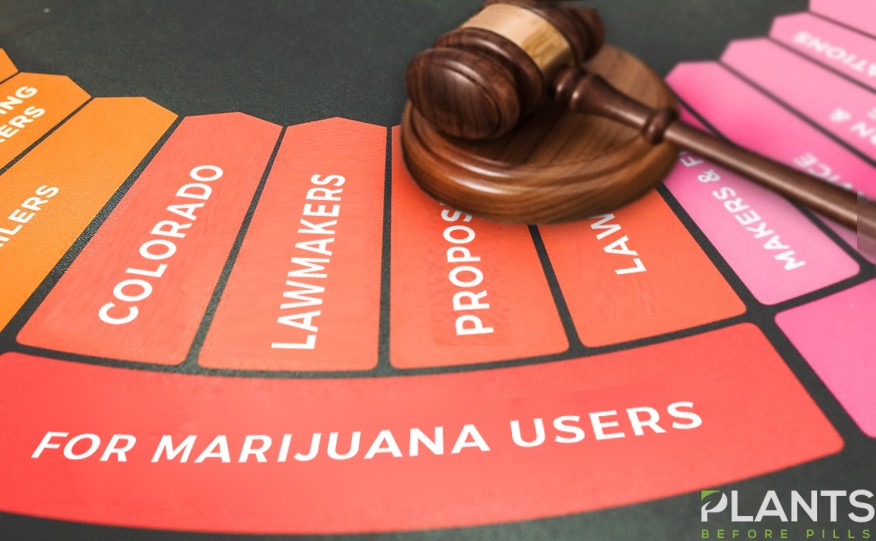