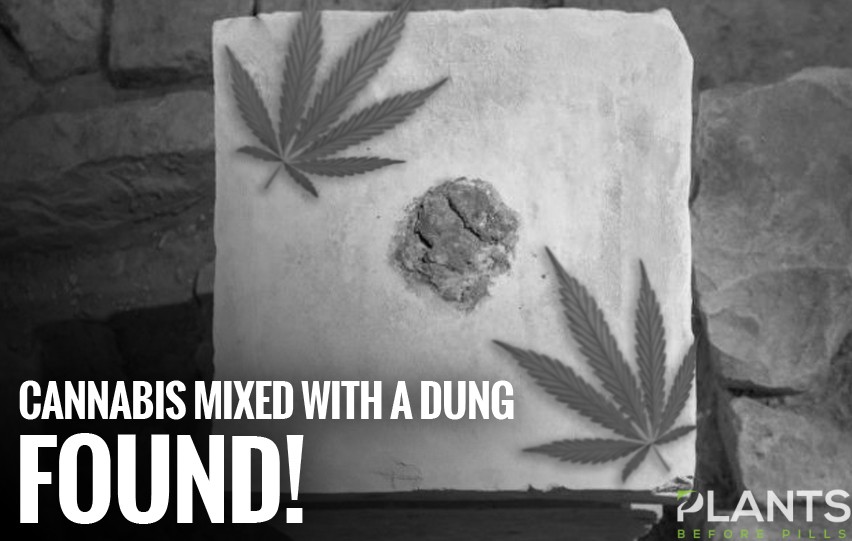 Israeli archaeologists reportedly found cannabis residue in a 3,000-year-old Jewish temple located in southern Israel. The said traces of marijuana in the temple are one of the first signs and proof that the ancient Jewish religion relied on the drug as part of their religion and belief system.

According to Reuters, the traces of cannabis was found at the Tel Arad temple, located in the Negev Desert. The religious site is located within 10 kilometers of the southern Israeli town of Arad.

Although the Tel Arad’s temple was discovered around 50 years ago, the findings of the use of marijuana were surprising to the researchers. Based on the lead archaeologist Eran Arie, who led the research project on behalf of the Israel Museum and Volcani Institute of Israel, the found the said material on the limestone altar of Tel Arad to contain residue of what appears to be a mixture of cannabis and animal dung. The animal waste was supposedly used to help the marijuana plant burn.

Apart from the plant and the dung mixture, traces of frankincense were also found at another altar in the same shrine, notes Reuters.

Prior to this discovery, Arie revealed that there has been no proof that cannabis was used and cultivated in the 8th century BC. Arie remarked that this was the “first time we see psychoactive substances in Judahite religion,” notes the Associated Press.

Findings of the study were published last Friday, May 29, 2020, in the academic journal titled, “Tel Aviv: Journal of the Institute of Archaeology of Tel Aviv University.”

Based on the findings presented in the academic journal, it appears that the plant was imported via the existence of trade routes. This is indicative of the marijuana plant’s lack of pollen and seeds and it was possibly transported in the form of hashish or resin.

In a statement, another expert in the field, archaeology professor Yossi Garfinkel from the Hebrew University said the act of using opium, wine, as well as the discovery of psychoactives, point out that ancient Israelites and those who observed Judaism found it a “desirable thing to get into ecstasy and connect with God.” Garfinkel is not associated with the study, notes the Associated Press.