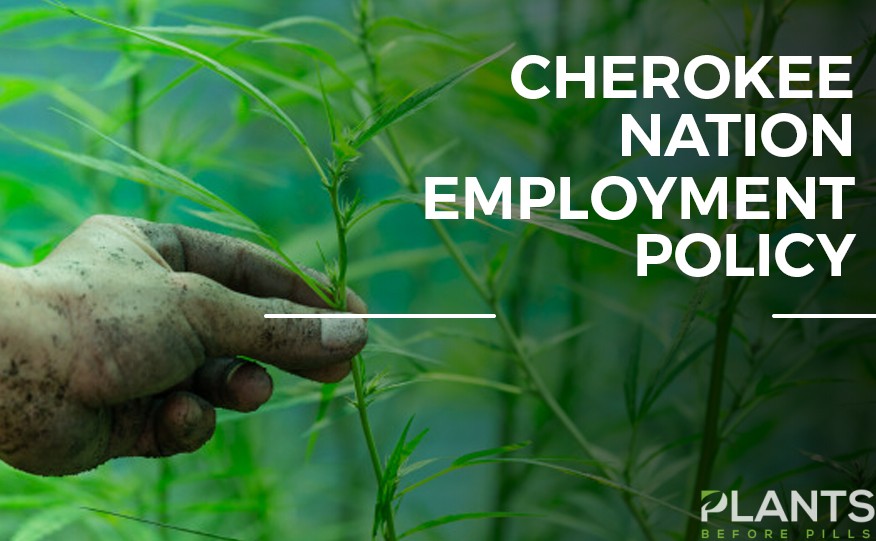 Medical marijuana patients who are currently enrolled in Cherokee Nation jobs can now enjoy a more welcoming workplace following a new Cherokee Nation employment policy that prohibits discrimination against employees who are to be found positive with THC.

Cherokee Nation, the largest among the three federally-recognized tribes in the U.S., introduced on Wednesday a change in its HR policy that will protect those who are currently employed within their jurisdiction, as well as those applying for positions, from any form of discrimination on the basis of having a positive result for THC during drug testing.

“Landscapes are changing, and the Cherokee Nation needed to modernize its HR policies to reflect those changes,” said Chuck Hoskin Jr., Principal Chief of the tribal association. “I am pleased to announce this change in policy, and I am committed to ensuring that we support all valid (physician-supported treatments).”

Cherokee Nation and its Marijuana Law

Under tribal sovereignty regulations, Native governments such as Cherokee Nation can establish their own laws concerning cannabis use, production, and distribution. Over the past years, although a number of Native American authorities have maintained their position against the legalization of marijuana, different tribal governments have done the opposite by making their way into the cannabis industry. Among these tribal governments include Michigan’s Bay Mills Indian Community. New Mexico’s Acoma Pueblo Tribe, Nevada’s Paiute, Washington’s Puyallup Tribe, and Oregon’s Confederated Tribes of Warm Springs.

Currently, many members of  tribe reside in  Tahlequah, Oklahoma. In 2018, following Oklahoma’s move to legalize medical cannabis, Cherokee Nation Assistant Attorney General Chrissi Nimmo made it clear that the new law does not apply to the Cherokee land, and that the use of marijuana in any form remains prohibited.

To date, while cannabis use and possession is still illegal on their land, the introduction of the latest HR policy that bars penalties and discrimination against workers for THC consumption signals a development and possible changes in the relationship of the tribe with marijuana.

“I believe there are opportunities for Cherokee Nation, our businesses and our citizens to benefit from this emerging industry,” said Hoskin in a press statement. “But, we need to move forward carefully and responsibly and in absolute strict adherence to the law in order to ensure success and sustainability.”

The principal chief revealed Wednesday, Jan 22, that the tribal government is set to form a seven-member workgroup that will focus on examining the tribes’ involvement with cannabis commerce, health care, and agriculture.