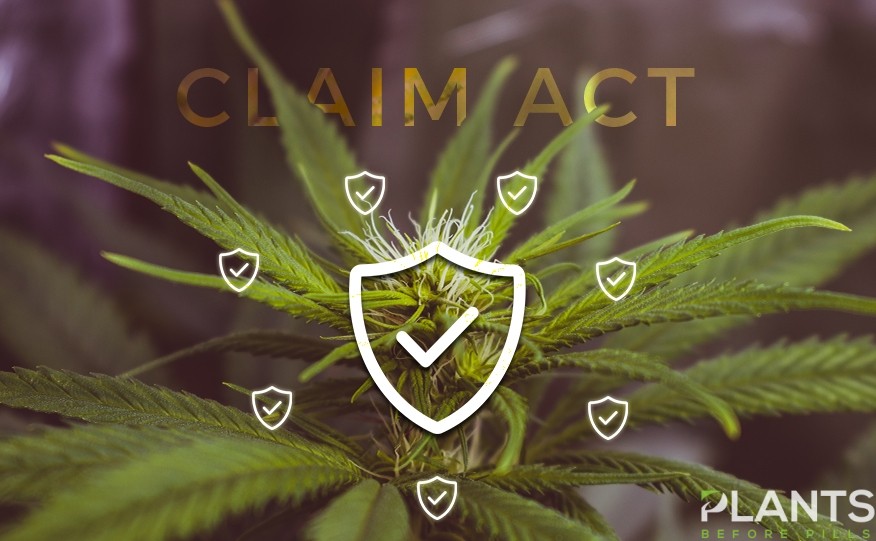 As the wildfire season approaches, more and more California cannabis farmers and growers are looking at precautions to prevent loss due to fire.

Wildfire has been a problem in California, with massive blaze destroying thousands of homes and crops from farmers. During the dry season, blaze emerges out of nowhere and starts to spread from town to town.

It’s good news CLAIM or Clarifying Law Around Insurance of Marijuana was introduced in Congress that would allow licensed companies to get insurance coverage. This bill seeks the right of these companies to get protected, just the same with other legal business.

According to the Marijuana Moment, CLAIM bill was introduced one day before the Senate Banking Committee was discussed. The latter allows protection to banks that service marijuana businesses from being penalized by the financial regulators.

In addition to providing insurance for state-legal cannabis companies, CLAIM bill also protects insurers from providing coverage to cannabis businesses, and those who work closely with such companies such as lawyers and property managers.

Menendez said in a press release, “Current federal law prevents these small business owners from getting insurance coverage, and without it, they can’t protect their property, employees or customers. We can solve this problem with legislation that allows insurance companies to provide coverage to these enterprises without the risk of federal prosecution or other unintended consequences.”

Menendez is confident that by this bill, not only businesses can benefit but also customers who need continual access to high-quality marijuana supply and products.

If hectares of land were damaged due to fire, businesses can seek insurance providers for coverage and get back to business easily.

Paul also said that CLAIM Act protects the legitimate businesses in obtaining basic protections, just like what other agricultural commodities and related industries enjoy. “The principles behind the CLAIM Act are simple: respect the voices of the states and their people,” said Paul.

National Cannabis Industry Association (NCIA) Director Morgan Fox also backs up the CLAIM Act, saying that a number of insurance providers are willing to work with cannabis space to help businesses and farmers have peace of mind from unforeseen disasters like wildfires.

Fox said, “We’ve seen from the impact of wildfires in the fertile cannabis growing areas of California and elsewhere overt he last several years just how necessary this bill is to the long-term health and sustainability of the industry.”