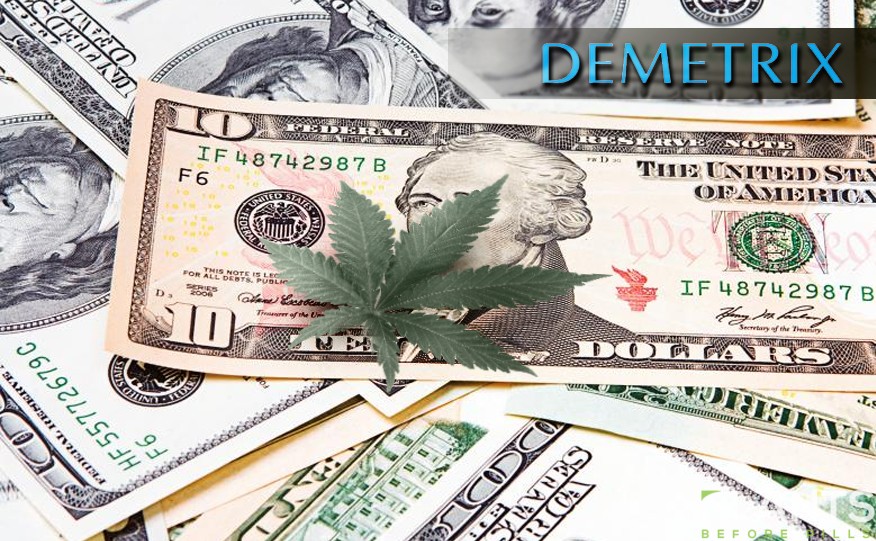 Demetrix Inc. recently announced its successful foray into the Series A funding round. Following this, the company garnered $50 million, which the business states will be used for researching and producing synthetic cannabinoids in the market.

The Series A funding round was led by Tuatara Capital, a New York-based investment group, together with Horizon Ventures, a Hong Kong-based firm. Based on the press release by the cannabis firm, Horizon Ventures also participated in the Series Seed round, contributing $11 million to the business.

Demetrix’s press release revealed that the global market for cannabinoids are slated to reach $100 billion comes 2029. Alongside the boom of this industry, Demetrix intends to “help the world benefit from nature’s rarest ingredients.”

Besides brewing, the startup is also looking to isolate the cannabinoids. The firm also looks to expand the business and commercialize its products in the future. With more than 100 cannabinoids being explored by the California-based startup, it believes that it can cater to different consumer product companies, including the pharmaceutical and supplement sector.

To achieve their goals, the California-based company reportedly intends to use baker’s yeast to yield a larger volume of cannabinoids. Through the company’s “industry-leading fermentation technology that accelerates the production of cannabinoid,” it hopes to shape the future of the field.

Both Tuatara Capital and Horizon Ventures released statements revealing their promising futures by working with the cannabis firm. In the press release, Tuatara Capital partner, Marc Riiska shares that they believe Demetrix has what it takes to “consistently produce high purity, single cannabinoids in a process that easily scales to meet demands.”

Meanwhile, Patrick Zhang of Horizon Ventures state that “Demetrix is uniquely positioned to bring these compounds to market in a cost-efficient way.”

Demetrix chief executive officer Jeff Ubersax is planning to use technologies surrounding yeast genetics and biochemistry and applying this to cannabis. Although the business employs the same method of brewing beer, the fermentation process using the marijuana plant will produce synthetic cannabinoids instead.

While the company’s approach to making a larger volume of cannabinoids sounds promising, Tech Crunch notes the startup “has a long way to go before it becomes competitive with extracts from the marijuana plant.”

As of writing, the company has successfully raised a total of $61 million.