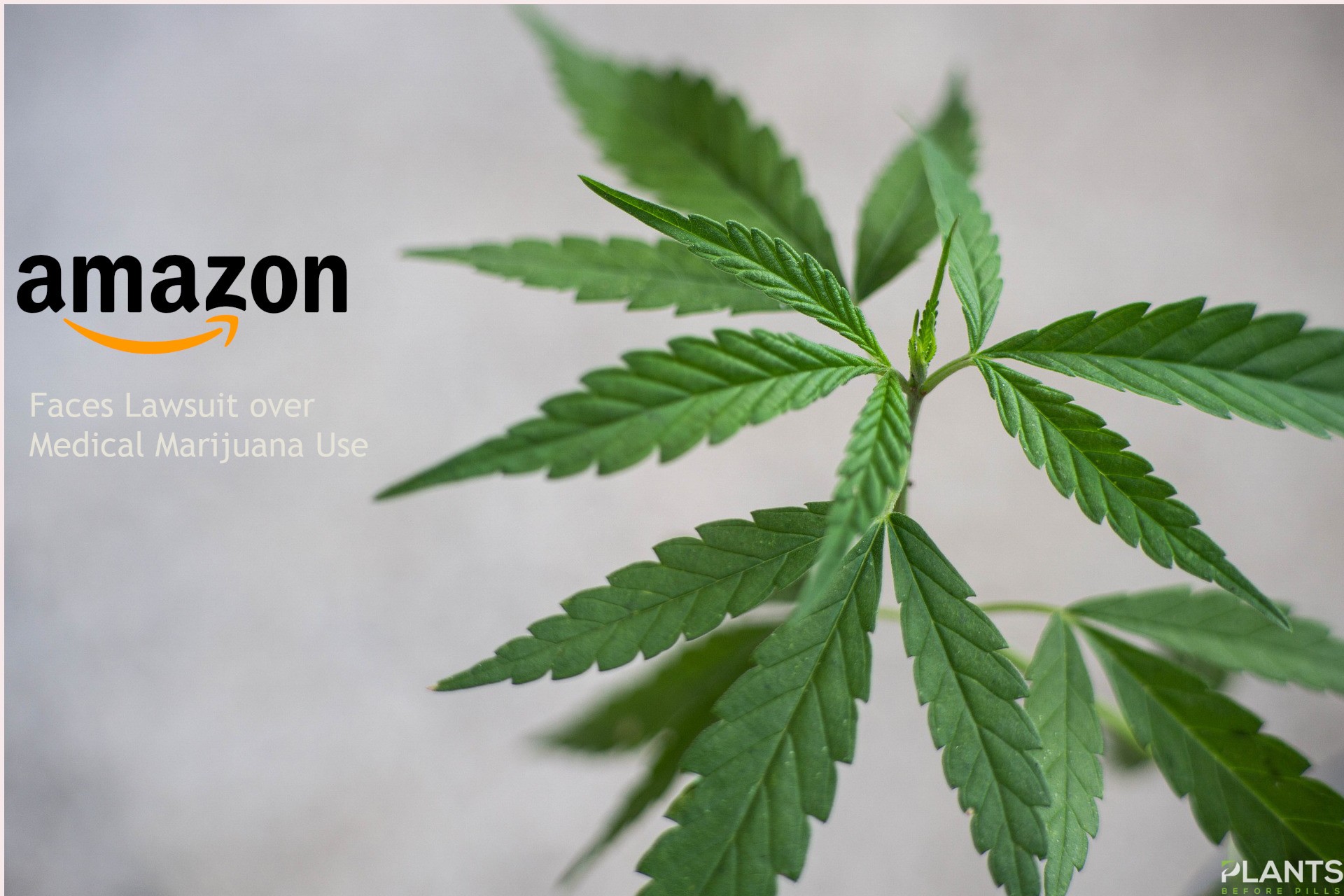 Online retail giant Amazon is facing a disability discrimination lawsuit after a former employee filed a complaint alleging the company fired him due to his use of medical marijuana prescribed by a medical professional.­

The man, who has been publicly identified only as D.J.C., reportedly worked at the Amazon warehouse in New Jersey. According to the plaintiff, he failed a random drug test conducted in July 2018 and was put on temporary paid leave.

In his account, D.J.C. claims he was prescribed medical marijuana for anxiety and panic disorders and that he had a state-issued card based on a doctor’s certification that can testify his need of using the substance.

Before the incident, D.J.C. said he was paid $14.10 an hour, plus benefits, and was even promoted twice. Just before the random oral fluid test for drug, the worker said he had attempted to explain he was using medical marijuana to treat his anxiety and panic disorders, which could lead to a positive drug test result. However, the collector allegedly said that “he could to that later.”

The employee also recounted being told that should the results end up positive, he will be given the chance to provide proper documentation that will support his needs for the use of medical marijuana. However, although he did get the opportunity, the former employee claimed it had only resulted in him being put on temporary leave with pay.

A week after, in August of 2018, Amazon officially fired him over the reason of not letting the company know in advance about his use of cannabis for medical purposes.

“This young man was done a tremendous disservice by Amazon,” Attorney Walter Dana Venneman, the legal representative of D.J.C.  He also claimed that medical marijuana worked better for his client as prescription drugs often dull him and made him feel ‘stupid.’

“Essentially, he views his job at Amazon as one in which he might be upwardly-mobile,” he added.

To date, D.J.C. is reportedly seeking reinstatement, compensatory damages, and punitive damages, as well as attorney’s fees and costs, following a “protracted period of unemployment, emotional distress, and has been permanently damaged in his economic potential.”

The suitcase was filed by the former employee last month in New Jersey state court and was moved to New Jersey federal court on Nov 8.

Related Topics:AmazonLawsuitMedical Marijuana
Up Next

Drake Teams Up with Canopy Growth, Launches Own Brand