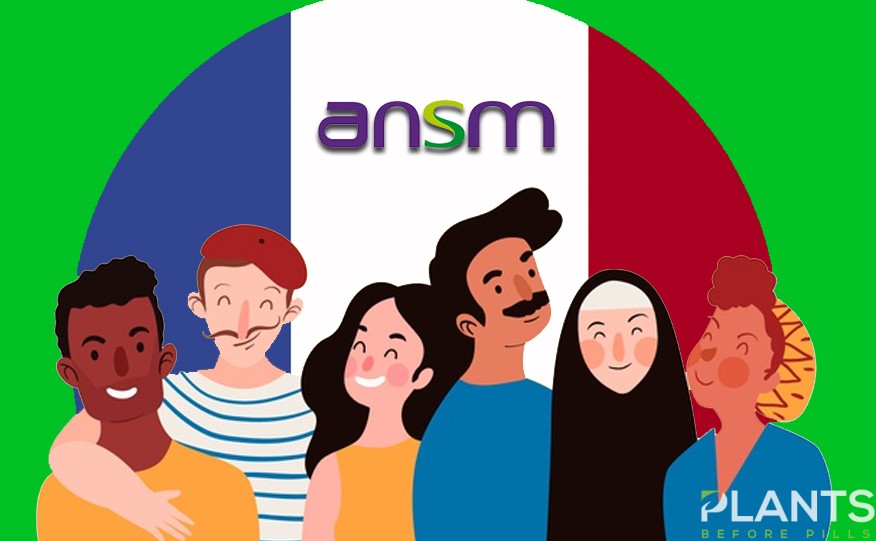 Cannabis has been illegal in France since 1970. The country’s decision to jumpstart dialogues aiming to shed light on the feasibility of medical marijuana takes a similar route as the United States.

In the US, this move resulted in the legalization and regulation of medical cannabis in many American states. However, Quartz pointed out France’s marijuana conversation fails to take into account race as an important part of its cannabis history.

In the 50 years that cannabis is illegal in the country, studies show that Muslim minorities living in France received disproportionate negative impacts.

Records show that of the estimated 69,000 prisoners in France, 1/5 of the convictions are drug-related. Moreover, a study by the French National Assembly revealed that in 2010, there were 117,421 drug arrests. Around 86% of this number is related to marijuana.

According to Farhad Khosrokhavar, a sociologist specializing in the French prison system, around 50% of the people imprisoned in the country are Muslims with Arabic origins. France has 67 million people and only 9% of them are Muslims.

Quartz noted that the records suggest that around 1 in 6 French prisoners “may be an Arab Muslim man” who was charged with marijuana possession or distribution.

A history of misinformation

The marijuana policies in France is highly influenced by a history of misinformation. According to Quartz writer David A. Guba, Jr., hashish (another term for the plant) was seen in 19th-century France as a herb that induces “insanity, violence, and criminality.”

In fact, this misinformation permeated Algeria, a French colony during the 19th century. Psychiatric hospitals were filled with Muslims who suffer from “folie haschischique” or reefer madness.

Such misinformation still persists until today and evidently influences current drug laws in France. According to Guba, the “historic racism” related to marijuana remains to exist in the country.

French Muslims are bound to benefit from the proposal to legalize and regulate marijuana, along with cannabis enthusiasts and doctors.