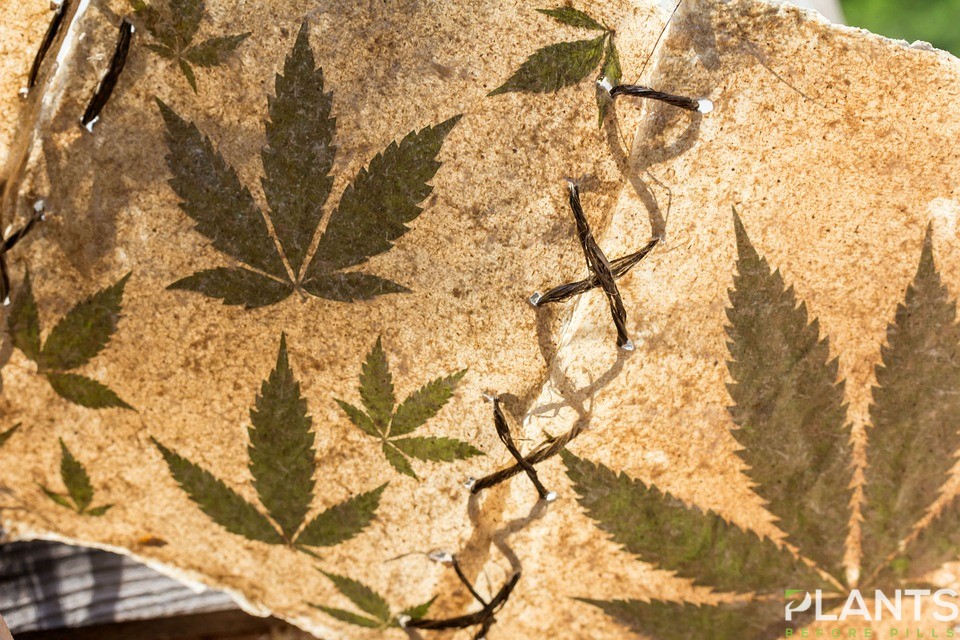 No doubt, the role of cannabis has been entrenched in the long course of world history. From writers, politicians, scholars, musicians, to many other personalities, the use of this plant came as a major factor in the crafting of their historical contributions. In fact, many of the icons most people look up to have been proud drug-users. Curious about who could these people be? Read on:

Historical Icons Who Have Consumed Cannabis

Yes, it seems like your jokes about those abstracted paintings are actually true after all. Pablo Picasso, one of the most influential artists in the 20th century, is a proud stoner. He is known to have used cannabis in a regular pattern.  Although contested, many even argue that the painter’s most important contribution to art, the Cubism, is a result of his use of psychotropic drugs. With Picasso’s relatively distinct art style, which veers away from the material world and tradition, it is believed that the Spanish artist’s use of drugs has affected his perception; thus, resulting to the creation of his most notable pieces known to the public, such as Guernica and Les Demoiselles D’avignon.

The life of the postmodernist and antichrist philosopher, Friedrich Nietzsche, has not been a smooth one. Tagged as a madman and inflicted by a serious medical condition, Nietzsche turned to drugs to counter the pain and other negativities, particularly through opium and marijuana. He has experimented on drugs at an early age and is even believed that it was during his “high” moods that he was able to write The Genealogy of Morals, one of his most renowned philosophical works.

Yes, you’ve read that right. The Count on Monte Cristo writer is an avid marijuana-user. In fact, during the 19th century, Dumas is part of the group called Club Des Hashishchins, or Club of Hashish-Eaters, which composed of artists who believe smoking weed could further enhance the literary minds of writers. Aside from Dumas, other notable writers involved in the Parisian group are Charles Baudelaire, Jacques-Joseph Moreau, Victor Hugo, and Eugène Delacroix. Many argue that Dumas’ The Three Musketeers is a product of this drug exploration.

The ancient Egyptian civilization, which bears a rich and distinct past, is said to exhibit various cannabis-related activities. In fact, the pharaohs, which served as the chosen leaders of the ancient Egyptians, are passionate marijuana-users. Just recently, traces of cannabis pollen are said to be retrieved from the mummy of Rameses II, known to be the most powerful and greatest pharaoh of the New Kingdom. Different records of cannabis prescription for medical treatment were also discovered in the ancient mystical kingdom.

The historical heroine who had led the French Army to victory at an early age of 18 is said to be a marijuana-user. Coming from a small village known for various medical herbs, Joan has experimented on different cannabis plant and was even believed that her enthusiasm for these herbs was one of the reasons why she was burned at stake. It was even argued that she was in ‘high’ state when she had led the French army to their historic victory against the English at Orléans.

From the political, artistical, to the philosophical arena, the use of cannabis has long been a subject of debate and conflict. With the lengthy list of different historical personalities who used the Cannabis for different purposes, many cannot help but wonder how these psychoactive drugs have contributed to the emergence of these notable people in history.