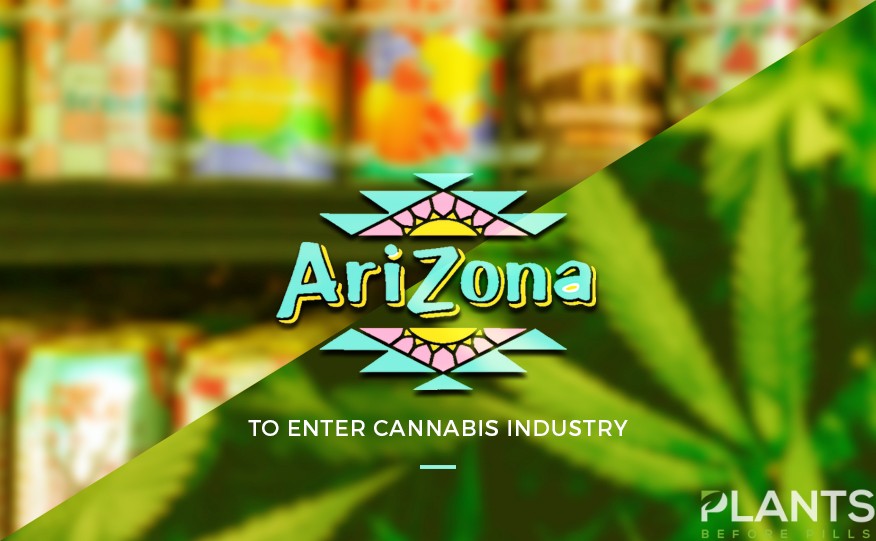 Arizona Beverage Co., the company behind the popular Arizona Iced Tea is set to break into the marijuana business by engaging in a licensing deal with a leading cannabis CPG company, Dixie Brands Inc.

The said partnership will enable Dixie to manufacture and distribute cannabis-infused products under Arizona’s name. The products, which include vape pens and THC-infused gummies, will be sold through licensed dispensaries. If all goes according to plan, the product list is also expected to extend to beverages, such as tea, lemonade, soda, and coffee.

“The cannabis market is an important emerging category, and we’ve maintained our independence as a private business to be positioned to lead and seize generation-defining opportunities exactly like this one,” said Arizona Beverages Chairman, Don Vultaggio, in a press release. “The cannabis category is an ideal space to bring the flavor and fun of AriZona into new and exciting products.”

Under the arrangement, the New-York based beverage company can purchase a $10 million stake in Dixie brands. The initial term of the partnership between the two companies is set to last three years, with an option to renew twice for two years each.

“Arizona is a power brand and the most iconic and recognized CPG brand to extend into the cannabis market, providing the evolving cannabis consumer with a fun and flavourful experience alongside an iconic brand they know and love,” said Dixie Brands CEO, Chuck Smith.

This latest move done by Arizona isn’t the first unique turn the company has committed this year. Last July, it had engaged in a partnership with Adidas and sold tea-branded sneakers for 99 cents. The company’s entrance into the industry marks the first international corporation to announce such plans before the drug is federally legalized in the U.S.

Lately, other beverage brands have been engaging in a series of partnerships with major marijuana key players. In 2017, Constellation Brands announced a 10% stake in the Ontario-based cannabis company, Canopy Growth Corporation. A year later, Coca Cola revealed it was in talks with Canadian company Aurora Cannabis to develop marijuana drinks. Molson Coors, another multinational brewing giant, has also announced plans to partner with cannabis producer Hexo Corp.

“This partnership marks a watershed moment for the popularization and expansion of the cannabis sector overall, and is another large step forward for Dixie Brands’ strategy to build a house of famous cannabis … brands,” said Mr. Smith.

Bernie Sanders Pledges to Legalize Marijuana Through An EO

Ontario to Conduct Second Round of Cannabis License Lottery