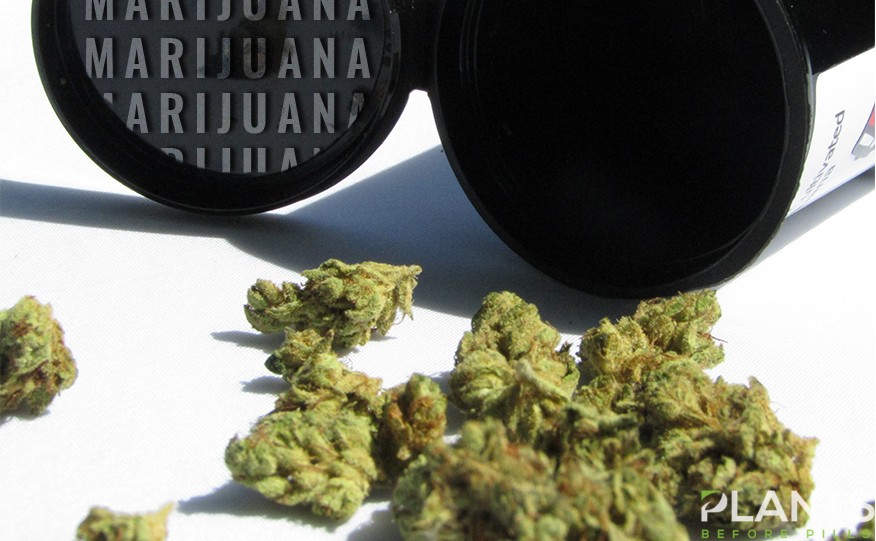 Despite being decriminalized in 33 US states and many countries around the world, many Americans can now have access to the benefits of  medical marijuana. Many patients can now buy cannabis at dispensaries and even online. Some doctors also prescribe the use of this plant as a supplement for treating various medical conditions.

But despite the growing acceptance of the use of marijuana for treating diseases and boosting one’s health, the possibility for abusing this plant, particularly in its raw form, remains. Just like any medication, you can get addicted if you are taking cannabis more than the prescribed dosage. Aside from getting intoxicated, abuse of smoking or using this plant can lead to many harmful effects in the body. Hence, doctors and government authorities caution users to moderate their intake of this wonder plant to avoid being dependent on this substance.

Since ancient times, people have been using cannabis as medicine. The amazing benefits of this plant were first documented in 2700 BC, centuries before the birth of Western medicine, by the Chinese Emperor Shen Nung. Also considered the Father of Chinese Medicine, the emperor stated cannabis’ efficacy in providing relief to gout, rheumatism, malaria and even absent-mindedness.

From China, this plant had also been used in other nearby nations such as Korea and India to Eastern Africa, Egypt, and the Arab World. Early Indians said this herb could release them from anxiety while ancient doctors prescribe this plant for pain relief. Ancient Egyptians also acknowledged the potency of cannabis to fight inflammation.

But even during the early times, many doctors warn of the intoxicating property of marijuana. Ancient physicians cautioned that too much use of this plant could cause users to “see devils.” The early Indians mentioned of “bhang,” a mildly intoxicating drink from cannabis but can cure sunstroke, dysentery and digestion problems.

Modern science has discovered that tetrahydrocannabinol (THC), one of the two popular cannabinoids (substances from marijuana), causes intoxication. Researchers have found more than 100 cannabinoids, but only two are currently widely studied because of their effects on health—THC and cannabidiol (CBD). Even though both compounds have healing properties, they affect a person’s psychological state differently. THC is psychoactive, which means it can cause “highs” and change a person’s mental and emotional condition. On the other hand, CBD has no such thing as getting a “high feeling”. This is considered to be safe for medical used as affirmed by most medical professionals.

There are different cannabis strains available. Each strain has different proportions of  compounds such as THC and CBD. Some strains have a higher content of compound over the other. Thus, when someone smokes or uses marijuana even for medicinal use, the compound THC is responsible for bringing out its psychological effects. It is helpful to explore how cannabinoids influence human physiology to explain why THC has can have a profound impact on the body.

Recent studies have found that humans and even animals have an endocannabinoid system (ECS), which is composed of cannabinoid receptors located throughout the central nervous system and other parts of the body. Once THC enters the body, it can attach to the receptors in the nervous system, influencing the mental activities such as thinking, coordination, and memory. The presence of this cannabinoid can thus change a person’s sensation and time perception.

Here are a few of the possible adverse effects of THC:

THC’s impact on the body is mainly caused by triggering the brain to release dopamine, a neurotransmitter responsible for euphoria and bliss, which is why cannabis user experience “euphoric high.” Apart from this, THC also alters how the brain, precisely the hippocampus process information, which can lead to changes in thinking.

Exposure to THC can temporarily bring about a “feel-good” mood, which can help improve a person’s creativity. But when used frequently and in high doses, it can cause severe mental issues such as:

This substance can also result in degeneration in cognition that can lead to continuing memory and cognition issues and a decrease in IQ.

Scientists trace the body’s tendency to get dependent on cannabis because of THC’s impact on the secretion of dopamine. This compound transmits messages across the reward center of the brain, which gives the body a feeling of pleasure. It also reinforces behaviors essential for survival like eating food and having sex.

By using cannabis, a person allows THC to give a euphoric feeling that the body wants. Since THC can deceive some brain cells into activating neurons that use dopamine, and since the body has the inclination to experience extended state of happiness and euphoria, cannabis users can get hooked.

If you have been smoking or taking cannabis, here are some symptoms of addiction that you should take note of:

If you or if your family member or friend shows signs of marijuana addiction, you should seek advice immediately. Abuse of this substance can lead you or your loved one to severe mental and physical problems that can continue for life. You can find help from professionals in treatment centers who can administer effective treatment options which include:

Looking for a treatment center that has a wide range of alternative treatments will also help, especially in preventing relapse. Aside from counseling, some facilities offer acupuncture, art therapy, hypnosis, massage therapy, and nutrition therapy.

If you want to receive the medical wonders of medical marijuana without the risk of getting intoxicated or addicted, you can use cannabidiol. More doctors prescribe CBD hemp oil and other CBD products because of their safety and potency. CBD is a cannabinoid with the same healing powers as THC. The good thing is it is not psychoactive. Meaning, it doesn’t lead you to intoxication and addiction. Many medical organizations, including the WHO guarantees the safety of this substance even in high doses. The global medical institution also said using cannabinoid does not put your health at risk or can lead you to substance abuse.

Using marijuana for medical is now legal in many states. But if you’re not careful in which cannabis product you are taking, you can become addicted. To avoid getting dependent on marijuana, consult your doctor first for guidance.

To Use or Not to Use? Pregnancy, Breastfeeding and Cannabis

Can You Overdose on CBD? The Myths and Facts