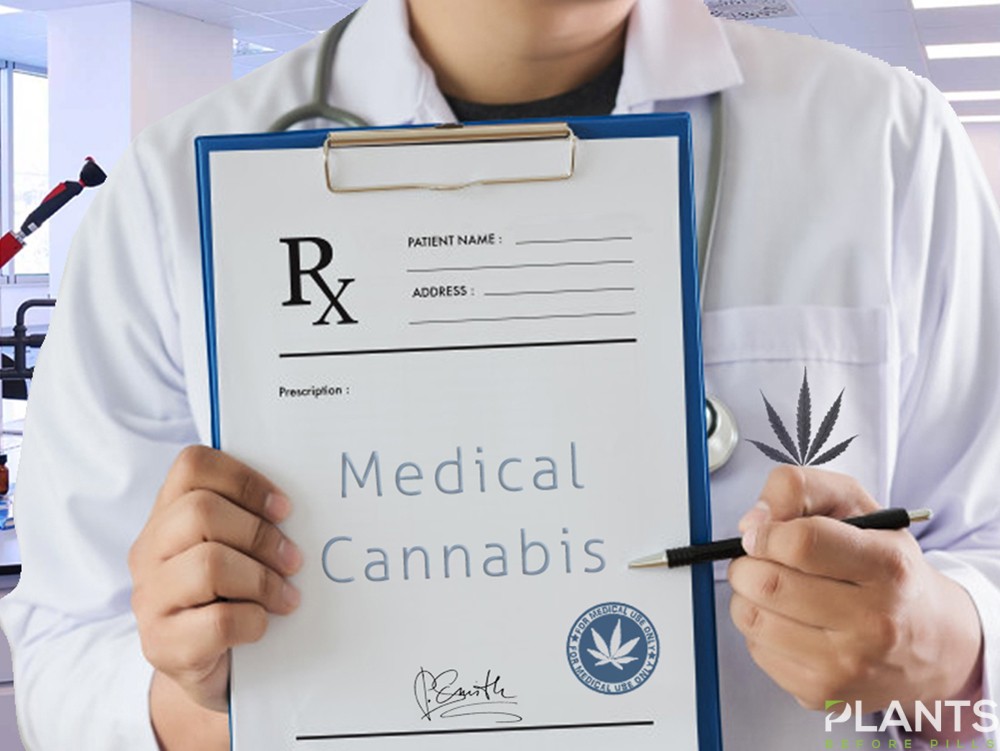 The use of marijuana as medicine is one of the hotly debated topics today. Despite all the proof confirming the benefits of cannabis to our health, there are many who still contest the medicinal properties of this plant.

Cannabis sativa has been used as a medicinal plant for years and was even used in ancient times to relieve pain and other medical conditions. Currently, there are volumes of medical literature attesting to the safety and efficacy of cannabis in providing relief to sufferers of a wide variety of diseases, but there are individuals and organizations insisting that ‘weed’ belongs to a list of prohibited substances in the US and other parts of the world.

Why Use Medical Cannabis?

Here are some strong arguments in favor of using marijuana as medicine.

WHO Declares CBD as Potent and Safe

The term ‘medical cannabis’ often refers to the use of cannabidiol (CBD). CBD is one of the 113 isolated substances (cannabinoids) extracted from marijuana. After much research, scientists found that CBD does not have the psychoactive property that is normally associated with the negative image of cannabis.

CBD is safe, even to the standards upheld by the WHO. Recently, the WHO announced that the use of medical cannabis might have therapeutic effects on patients and, in one of its reports, the body listed the diseases that CBD has the capacity to cure or provide pain relief for. In another report, WHO stated that they found no negative health outcomes. In other words, as long as taken in the correct dosage, patients could safely reap multiple benefits from marijuana.

With the remarkable number of medical journals affirming the benefits of CBD to cure multiple ailments, more and more doctors also recognize and advocate marijuana as a medicine. In fact, in a survey done in 2014, more physicians said medicinal marijuana should be legalized than not. Specialists in cancer treatments and blood disorders are among the primary supporters of medicinal marijuana due to the real benefits of the medicine experienced by their patients.

And, it’s not just physicians, but renowned specialists like Joycelyn Elders, MD, a former US Surgeon General, adding their support to the use of medical marijuana. She confirmed that there is overwhelming evidence that this plant can relieve different types of pain, nausea, and vomiting. She added that there were also studies stating that cannabis can help alleviate symptoms of serious diseases like multiple sclerosis, certain types of cancers, and even AIDS.

CNN’s Sanjay Gupta, MD also advocated the use of marijuana as medicine. He confessed that he changed his mind about marijuana, stating that the US has been ‘systematically misled’ about this plant. Just like Dr. Elders, he cited the numerous studies proving the benefits of medical marijuana. Dr. Gupta based his shift in opinion on the interviews with leading doctors, experts, patients, and growers in different countries.

Many doctors are currently prescribing medicinal marijuana for:

33 States in the US Have Already Legalized Medical Cannabis

Due to substantial proof of the multiple benefits of medical marijuana, 33 US states, including Washington DC, have already decriminalized its use and sale. Analysts are expecting more states to side in favor of cannabis advocates in the near future.

Many of these states have heard the opinions of their constituents regarding this medicine and a recent survey, conducted by the Pew Research Center, found that about six in ten Americans are in favor of the legalization of marijuana.

With support coming from the medical, scientific and legal communities, more and more companies have started selling CBD and medical cannabis supplements in the US. But, before taking medicinal marijuana, experts still advise patients first to consult their doctors.

How Our Ancestors Used the Cannabis Plant

Weed-Infused Beauty Products You Should Try