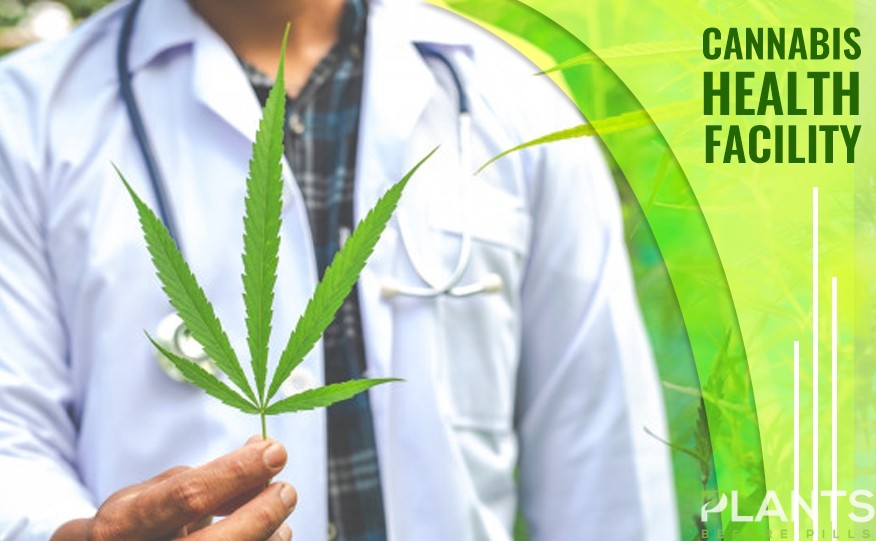 Last June 27, 2019, Surterra Wellness announced its successful closing of $100 million in the recently concluded Series D funding round. With this amount, the company plans to use its funding for expanding its business both in the United States and in other countries.

Surterra Wellness is considered as one of the leading cannabis health start-up companies. Based in Atlanta, the cannabis-centered business offers an array of items featuring the plant. The start-up also acts as an e-commerce site, where they sell their products such as cannabis concentrates, gels, oils, patches, and vape pens, states Hypepotamus.

Apart from selling their own line of cannabis products, the wellness center also dedicates itself to treating patients across its 26 facilities in Florida alone.

The brands and companies under this start-up include Coral Reefer, The Endless Summer, The Apothecary Shoppe, and NETA.

With the total funding raised by the company amounting to more than $300 million, the Atlanta-based health and wellness facility laid its plan for the future. Alongside its plans for expansion, the company reportedly seeks to add 500 more employees by the end of 2019, making their headcount achieve a whopping 2,000 individuals in number. The company has laid out open positions in 4 locations, namely Atlanta, Florida, Las Vegas, and Los Angeles.

In the press release, Wrigley also said that the contributions of these individuals will “accelerate our stride to become a leading global cannabis health and wellness company.” 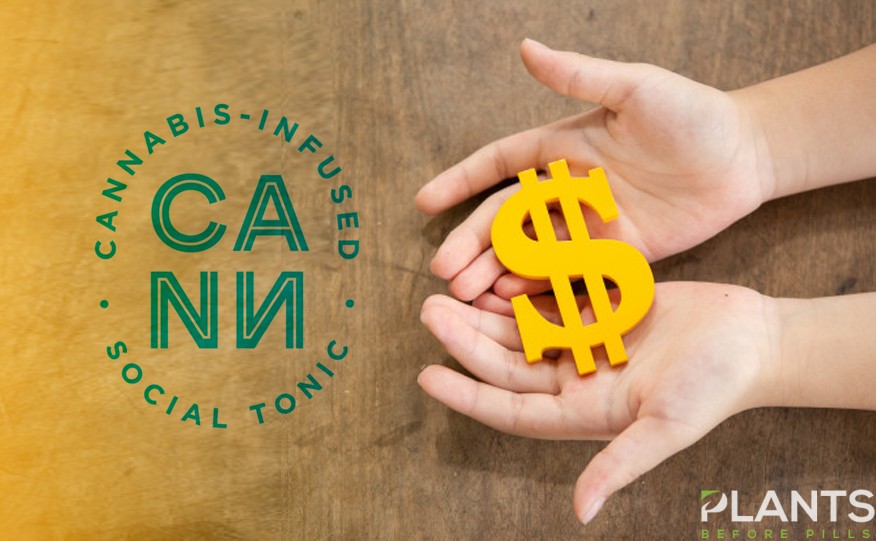 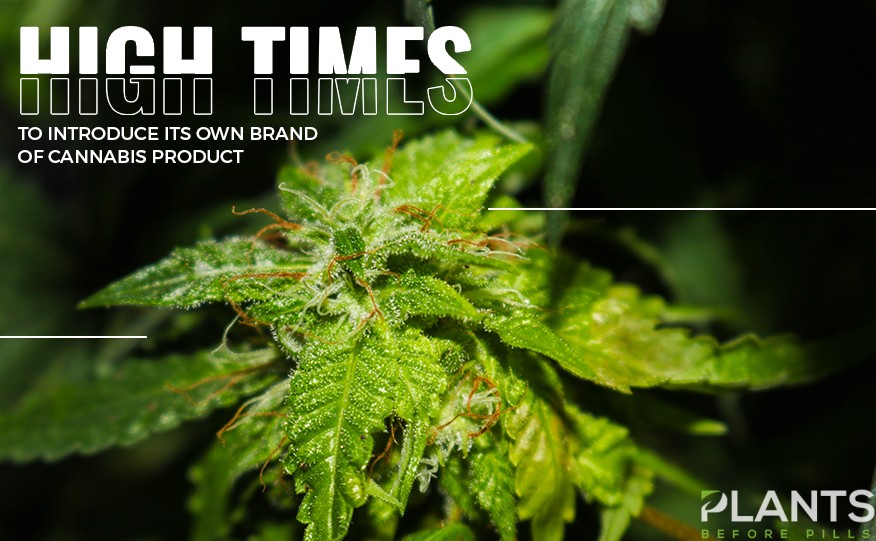