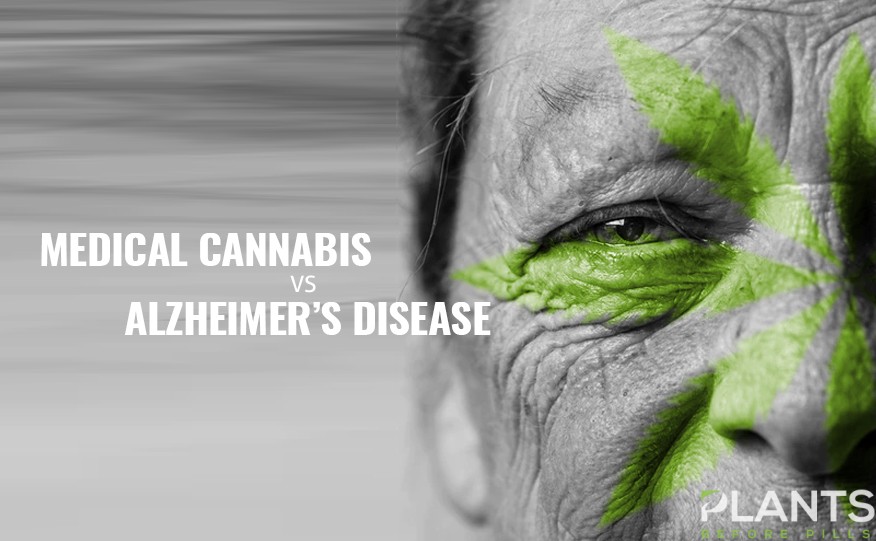 Starting July 1, all registered patients with Alzheimer’s disease can begin registering for Minnesota’s medical cannabis program. This will enable them to purchase medical marijuana from the state’s two manufacturers starting August 1, the High Times reported.

“Any policy decisions about cannabis are difficult due to the relative lack of published scientific evidence,” said Health Commissioner Malcolm. “However, there is some evidence for potential benefits of medical cannabis to improve the mood, sleep, and behavior of patients suffering from Alzheimer’s disease.”

For the next 30 days, the Minnesota Department of Health is expected to be working in registering Alzheimer’s patients to the state’s medical marijuana program. Among the requirements included for a patient to obtain medical cannabis is for a licensed health care practitioner to certify that the patient indeed has the disease.

Alzheimer’s is the most common cause of dementia. It’s a neurodegenerative disorder that happens when plaques containing beta-amyloid develop in the brain. This leads to cognitive impairments, such as problems with one’s memory, thinking, and behaviour. As of today, there is still no available cure for Alzheimer’s disease. However, various studies show that cannabis helps improve symptoms or slow the rate of decline in Alzheimer’s patients.

The recent move by Minnesota marked its entrance into the twelve U.S. states that have included Alzheimer’s disease in the list of their qualifying conditions for medical cannabis.

“I believe that advanced dementia patients with tremendous anxiety, restlessness, and pain will benefit,” wrote Dr. William Orr, a Minneapolis-based geriatric psychiatrist who supported the petition.

“Such patients are episodically distraught and become quickly angered and paranoid of staff trying to help them due to their confusion and inability to understand their circumstances,” he added.