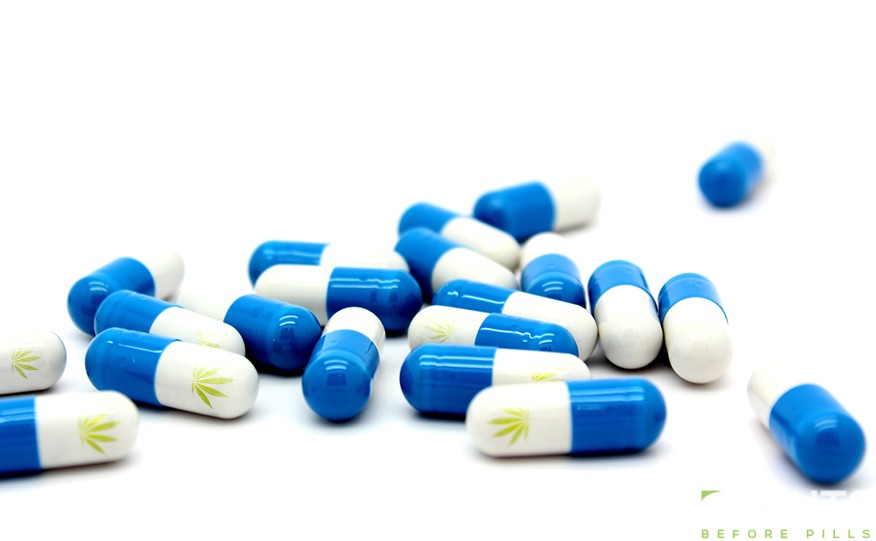 According to The Hill, the anti-seizure medication is named Epidiolex. According to Marijuana Moment, Epidiolex is a prescription drug that targets epileptic seizures in children. This epilepsy drug contains CBD oil, which was reportedly approved by the Food and Drug Administration almost a year ago.

Change from Old to New

In previous years, the TSA did not make distinctions between hemp and marijuana-derived products. Marijuana Moment reports that previously, the agency did not allow cannabis products inside the airport nor in carry-on bags.

While it maintains that cannabidiol or CBD oil is illegal under the current federal law, the TSA will allow hemp-derived CBD to pass through its security screening procedures. Along with hemp-derived CBD, the Transportation Security Administration will also allow FDA products and medications to pass through provided that the manufacturing and production process complies with the Agriculture Improvement Act 2018.

In its updated list of regulations, the TSA stated that while it does not actively seek for marijuana and other illegal substances, security screenings that show illegal substances will be handled by a law enforcement officer.

In an interview with CNN, a TSA official reported that the agency has already reached out to its agency officers to brief staff regarding the new rule. Being a “new consideration, there may be some that do not recognize the FDA-approved version.”

CNN reports that the TSA updated its rules to prevent confusion in families intending to travel with this medication.