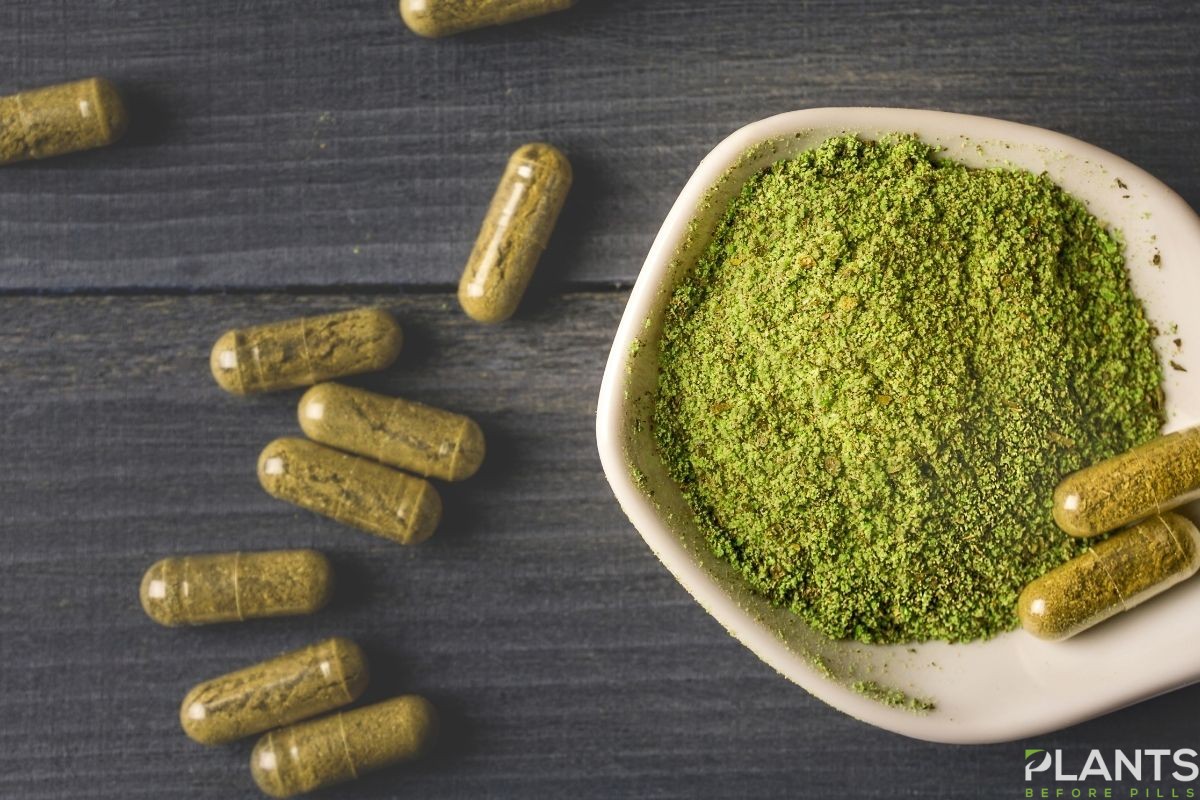 In a time when natural alternatives such as cannabis are gaining mainstream popularity, more and more people are becoming curious about similar options. This is why kratom is slowly being looked into by cannabis consumers and even those who are simply into such options. At this time, there is not a lot of kratom education sites out there, so getting accurate information on kratom is not always easy.

Don’t get us wrong, though. Many people use kratom even before the legislative progress achieved by the cannabis community. In fact, it has been easy to purchase kratom through the internet.

What makes this plant a popular pick, you ask? The simple answer is this: its alkaloids. There are 28 alkaloids found by researchers in this plant. Each strain has a particular degree of alkaloid content that can affect its properties. If you are looking for the one that has the most alkaloids, here’s what you need to know:

Mitragynine is one of the most common chemical compound abundant in many strains. In fact, the plant is known to have a more than 60% concentration of this substance. It is an indole that can act as an analgesic, antitussive, antimalarial and antidiarrheal. It is also being observed as a possible psychedelic antagonist.

Because it is the most major component of the plant, many believe that it is compound largely responsible for the plant’s medicinal effects.

This compound is considered a great analgesic and potential mu-opioid agonist. It also offers antitussive and antidiarrheal properties. Like mitragynine, it is thought to be one of the chemicals that give kratom its medicinal potentials.

Oddly enough, these are relatively rare as it composes only around 2% of the alkaloids in a lead, with some even have undetectable amounts. Despite this, it is highly potent. It is ruled as the psychoactive compound in the plant.

This compound is known as the second most abundant content in the plant, occupying around 6.6% to 7%. It is a muscle relaxer. However, more research about this alkaloid is needed to fully understand its capabilities.

Another notable content of the plant is rhynchophylline, which is known to reduce fever, regular heartbeat and anti-inflammatory. Studies show that it is a non-competitive NMDA antagonist. Some even found that it can have effects on dopamine and the 5-HT receptors. However, leaves only have less than 1% of this.

This muscle relaxer and a sedative are known for its hypotensive effects. This means that it can cause low blood pressure. However, it is present in leaves in extremely small amounts, even lower than rhynchophylline.

So, What Kratom Strain Has the Most Alkaloids?

The thing about the alkaloid content of kratom strains that most of them are present in different varieties but they come in various amounts. This is why some alkaloids’ effects are more apparent when consumed compared to others. So, if you are looking for a type that can best address your concern, make sure to find one that is known to have such effects.

For example, if you are looking for energizing effects such as those offered by mitragynine, then you should look into getting the Bali strain. The same goes if you need pain-relieving, relaxing or stimulating effects. There are lots of strain to consider, which means that you should find out how each type can affect you to make sure that you get the desired outcome.

Seeing that there is a wide variety of kratom that offers different effects, the best kratom strain is one that caters to the effects you want to attain. This way, you can regulate your expectations and achieve the results that you are looking for.