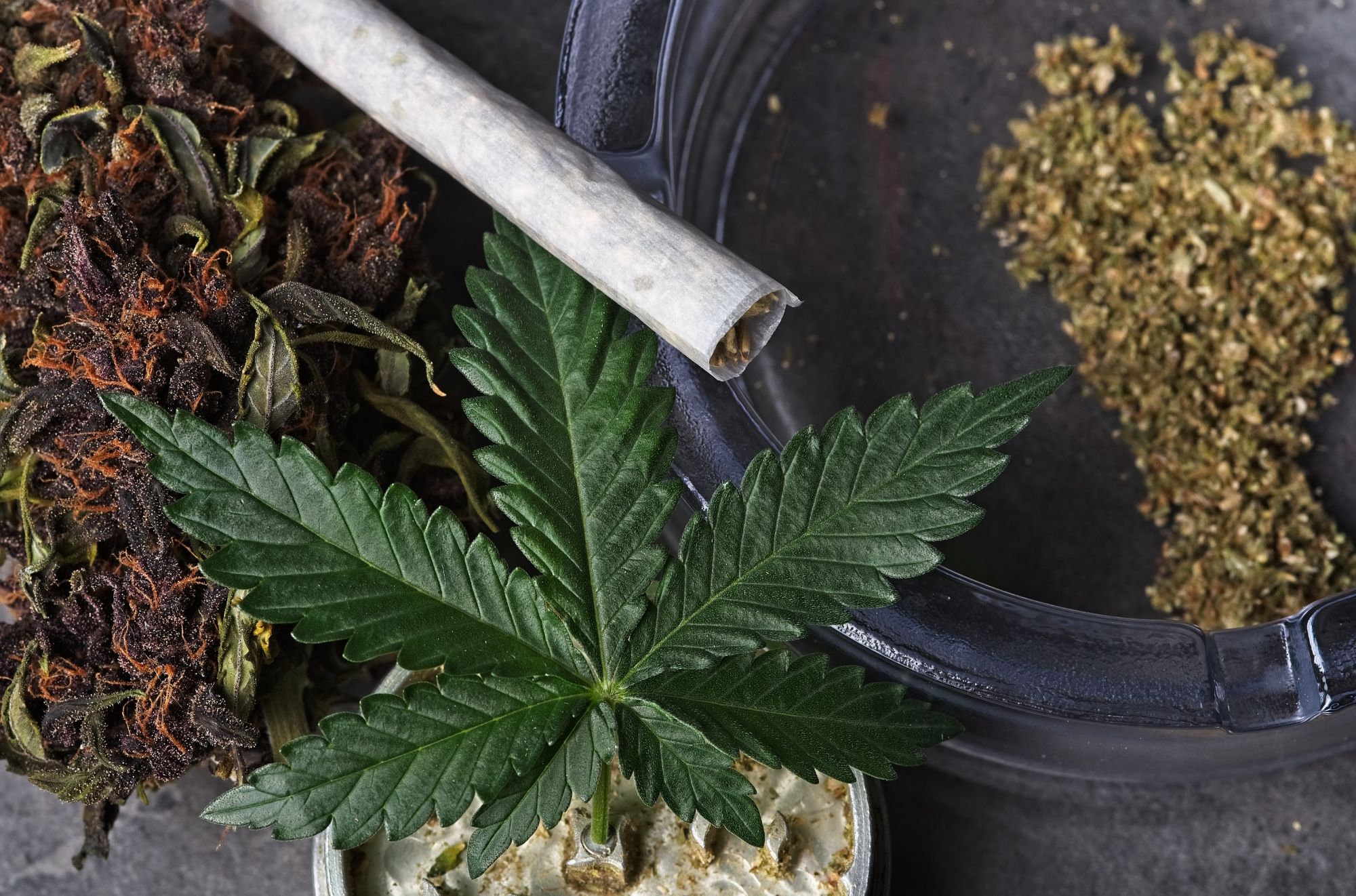 Ever wonder what it feels like to get high on a Delta 8 THC strain? In this article, we’ll explore the nuances of the different types of “feels” to expect when you try Delta-8 THC for the first time.

Delta 8 THC is the new, less intense version of THC. It’s similar to a CBD experience but with a similar high as regular THC(which is usually Delta-9 THC). Delta 8 is often called “the morning after” strain because it doesn’t leave you feeling tired and out of sorts like other strains do. In fact, some find it easier to focus on tasks at hand while under its effects than they would otherwise be able to without any cannabis at all. The best part about Delta 8 THC is that you’ll still feel relaxed and happy – just not so much that you can’t function in day-to-day life!

Cannabis is a plant that has been used for centuries to produce hemp fiber, food, and medicine. With the passage of the Farm Bill of 2018, hemp regulations have become a lot easier to navigate. With that, Delta-8 THC has made a big emergence into the cannabis scene as it is extracted from hemp.

So what does that Delta-8 THC feeling mean exactly? The way the feeling can be described is a personal thing; some people love it while others are put off by it, although the latter is much less prominent. It’s important to consider what you want out of your cannabis experience and how much THC you’re willing to consume before making any purchases.

You may have heard that Delta 8 THC has a “fuzzy” feeling, but there’s not really one true way to describe it. Some say they experience euphoria, happiness, and relaxation while others say they get an intense high with bursts of creativity or focus. These are mostly controlled by the strain itself Regardless of which of the effects sounds best for you, each strain will be different so do your research and try different strains to see which you enjoy most.

After reading this blog post, you should now have a better understanding of what delta-8 THC feels like. If you want to learn more about the science behind it or would like to try some Delta-8 THC cannabis for yourself, reach out to your local smoke shop and speak to your choice of a budtender for more information!