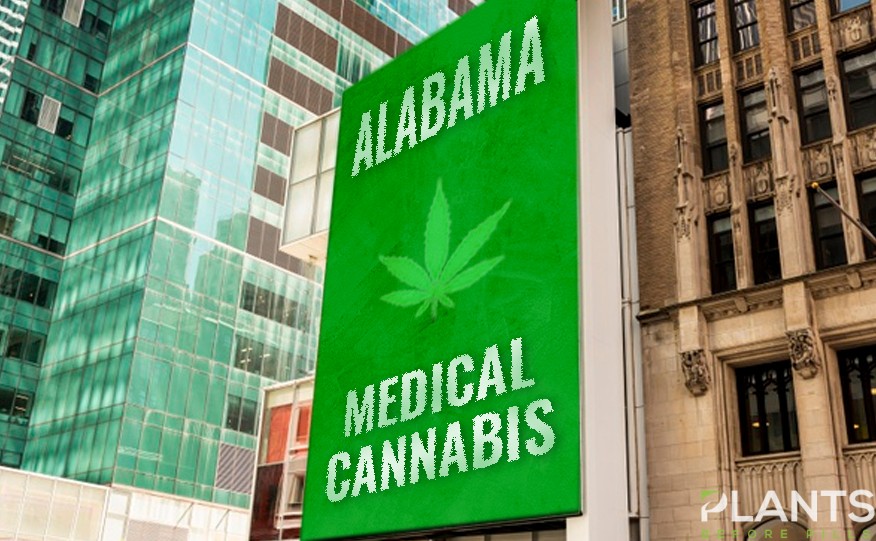 Citizens of Alabama may soon welcome legal medical marijuana after an Alabama Senate committee approved a bill on Wednesday, February 19,  legalizing the use of cannabis for medical purposes.

The bill, titled “The Compassion Act,” was sponsored by the Republican senator Tim Melson, R-Florence, who introduced the legislation Tuesday.

Under the said proposal, patients suffering from 15 qualifying medical conditions, including anxiety or panic disorder, autism, cancer-related cachexia, chronic pain, Crohn’s disease, epilepsy, and HIV/AIDS, would be eligible for a medical marijuana prescription.

State farmers would also be allowed to cultivate medical cannabis that will be sold through dispensaries. As part of the proposal, smokable and vaping marijuana products would not be permitted. However, tablets, as well as edibles and creams, would be authorized.

To regulate the program, the legislation proposes the establishment of a commission, called Alabama Medical Cannabis Commission, that will focus on administering patient registry, issuance of licenses for growing and dispensing marijuana, as well imposing restrictions on licensee activities.

Melson, who is a physician, already sponsored a similar medical cannabis legalization bill last year. The said proposal, although approved by the Senate, failed to earn approval from the House and instead created a study commission called the Alabama’s Medical Cannabis Study Commission, which Melson chaired himself.

If the latest proposal is to be adopted, Alabama would emerge to become the 34th state to legalize the use of marijuana for medical purposes, joining the ranks of its neighboring states Florida and Louisiana.

As part of the bill, tighter regulations would be imposed, especially to those cultivating and selling medical cannabis. Products would also be taxed at a rate of 9 percent, which would be used to fund a Medical Marijuana Commission.

The Senate Judiciary Committee was reported to have cleared the bill in an 8-1 vote, with one abstention. With this, the bill is now set to advance to the Senate floor.

To date, it remains unclear whether the House will give a similar vote to the bill. However, Mac McCutcheon (R-Monrovia), Speaker of the Alabama House of Representatives, said last Thursday that he is still “in a wait and see mode.”

“It brings up a legal question when you get a legal opinion from the attorney general office,” McCutcheon said. “It answers some of my questions and also on the pro and the con there were some questions raised in the legal community.”