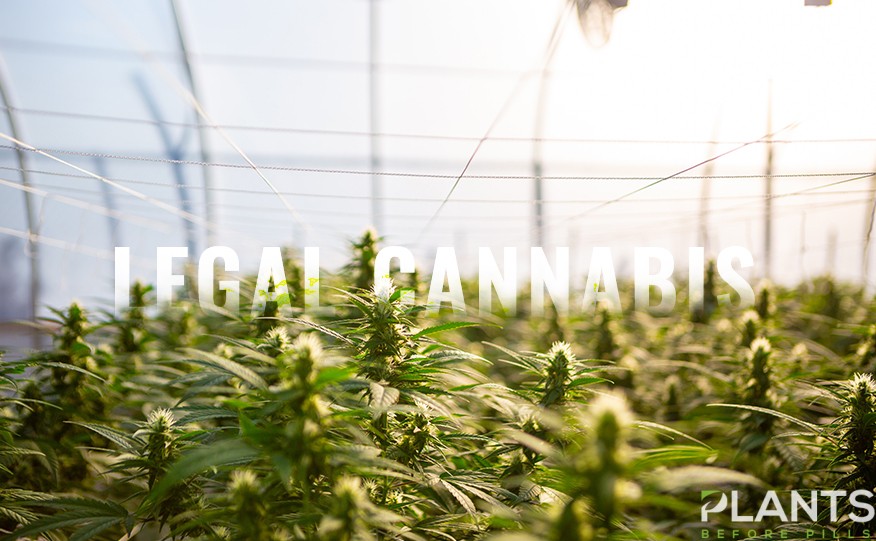 On September 25, 2019, Australia’s capital- Canberra, recently legalized the possession and cultivation of cannabis for personal use. The Australian Capital Territory (ACT) Legislative Assembly has freshly passed a private member’s bill, which makes marijuana accessible to residents with more than 18 years of age.

Labor backbencher Michael Pettersson proposed the bill, with the intention of allowing qualified Canberrans to carry 50 grams of cannabis and to cultivate a maximum of two plants. Attorney-general Gordon Ramsay said that the bill came in a timely manner as there is a need to “treat drug addiction like a health issue” instead of viewing drug abuse as “an issue of right or wrong.”

Ramsay added that the laws would come with alcohol and drug abuse services, as well as the establishment of drug courts.

The attorney-general emphasized that even with the legalization of marijuana in Canberra, possession, and cultivation are still federally illegal. This means that individuals can still be prosecuted under Commonwealth laws.

The government said that it will be amending the laws “to keep relevant offenses in the criminal code,” and to add exemptions for qualified individuals.

In order for this law to be passed, Labor needed the support of the Greens. Fortunately, the party has “offered conditional support” for the bill.

Meanwhile, the proposal did not get the support of the Liberal opposition. Jeremy Hanson, ACT shadow attorney-general, said that the bill was “badly drafted” which can lead to various “perverse outcomes.”

With the support of the Greens, the bill was passed yesterday. This law will take effect on January 31, 2020.

Hanson added that the passage of this proposal will lead to more people using the plant. He also cited claims that the consumption of cannabis “would lead to increased rates of psychosis.” More drivers would also be indicted with drug-driving cases, Hanson added.

The shadow attorney-general also said that the bill will be in conflict with the existing commonwealth law, which will make law enforcement confusing for the authorities.

Police officers will still be able to charge individuals with marijuana-related offenses, according to Michael Kukulies-Smith, a criminal lawyer and chair of the criminal law committee under the ACT Law Society.

Kukulies-Smith also emphasized that the police will enforce Commonwealth law in the absence of territory laws. By simply adding an exemption, authorities can operate under the Commonwealth law. He added that an agreement between the government and the ACT Policing is the best route.