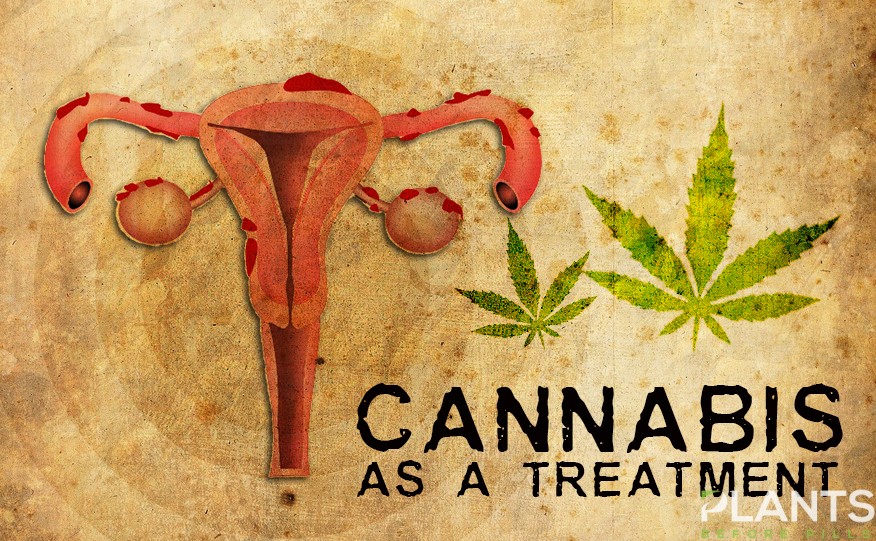 Endometriosis is a condition in which endometrial-like tissue (or those found in a person’s endometrium) grows outside the uterus. Often, out-of-place endometrial tissue grows on ovaries, fallopian tubes and the tissue that lines the pelvis. In some rare cases, the tissue can grow in other organs outside the pelvic area.

This can lead to many complications including the growth of cysts in the ovaries, the development of scar tissues and adhesions. People with this condition suffer from extreme pain and even infertility. Here are the symptoms of endometriosis:

Now that you know what exactly this condition is, you will be glad to know that this can be treated using cannabis and its cannabinoids. In treating this disorder, cannabidiol (CBD) and tetrahydrocannabinol (THC) are the primary compounds that help address symptoms and conditions. Check out the ways cannabis and its compounds can help patients.

Based on the list of symptoms above, endometriosis involves a lot of pain before, during and after menstruation. So basically, pain induced by this condition can occur at any time of the month, and at extreme levels. With this, it is important to know that cannabis items such as CBD oil with or without THC are the most viable treatments.

This allows the compounds to reduce pain. Moreover, it also has the ability to attack the root of pains, which in many cases, is inflammation.

Many individuals who suffer from endometriosis know that this condition can negatively affect their mood. This can come due to the existence of a lot of stimulation during pain attacks including the pain itself, worries and even chemical reactions if the person uses hormonal treatment to address the condition.

CBD and THC are known to address mental disorders including depression and anxiety. As these cannabinoids interact with receptors in the central and peripheral nervous system, they can improve the mood of individuals. It is also known to address hormonal imbalance, which can help restore homeostasis in the body.

Prevents Growth of Endometrial-like Tissues Outside the Endometrium

One of the most important discoveries regarding cannabis is that its compounds have anti-tumor properties. This means that the cannabinoids, especially THC, have shown the ability to prevent or slow down the growth of certain kinds of cancer cells.

The same principle applies in the prevention of the growth of endometrial-like tissues outside the endometrium. Studies show that these cannabinoids can regulate abnormal growths without adverse effects on the functions of the uterus.

Individuals who suffer from endometriosis find hope in relieving the pain and other unpleasant effects with cannabis. So, whether you have this condition or you think you have it, you simply need to consult your doctor and open up discussions about using medical marijuana in addressing it.