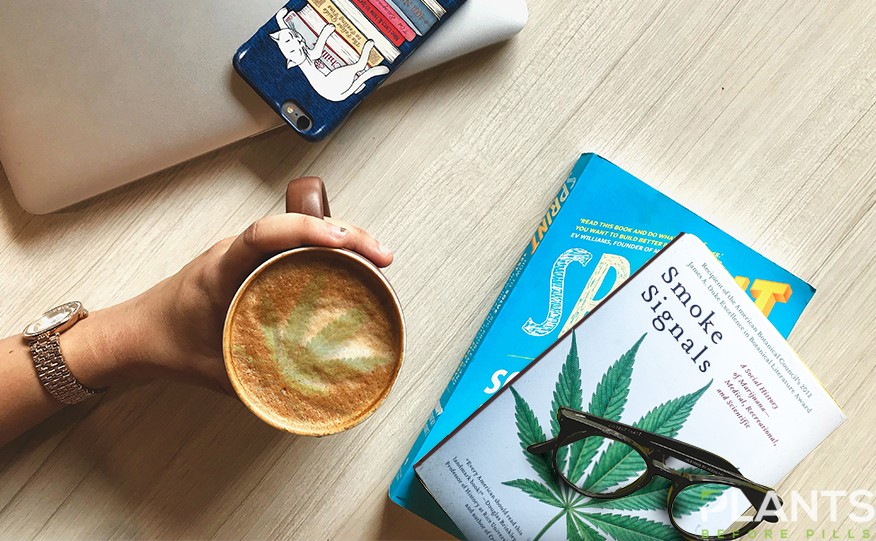 Even though cannabis is currently one of the hottest topics in medical, legal, political, and business circles, the plant is still shrouded in mystery. Despite being a multi-billion-dollar industry, many are still hesitant to take the drug because of years of the negative stigma attached to it. For many decades, marijuana, as well as industrial hemp, has reaped negative publicity. The media has narrowed its focus on the ill effects of this plant that they have stricken out (whether intentionally or unintentionally) the benefits this plant can bring, especially to our health.

Before the signing of the Marihuana Act of 1937, Cannabis products were still being sold in drug stores and pharmacies as long as they are appropriately regulated. Industrial hemp was still legally grown and processed in the country. But anti-cannabis advocates and lawmakers lobbied against the lawful sale of cannabis products. Since then, the Cannabis’ image has been severely tainted. The literature about the benefits of the plant to health, business, and the economy dwindled to the point that ordinary people believe marijuana is a dreaded plant that Americans would gain nothing from.

But thanks to a few pro-Cannabis advocates who remained zealous in their drive to educate people about the medical wonders of this plant, interest in the plant rekindled. Researchers took notice of the activists’ claims of the healing properties of marijuana. As a result, tons of studies have proven the benefits of this plant to various medical conditions from acne and other skin diseases to heart disease, cancer, Alzheimer’s disease, and other life-threatening ailments. The discovery of CBD, the substance from this plant that does give harmful psychological effect to users. Even WHO researchers were fully convinced that this cannabinoid is safe even in high doses.

Because of these medical findings and breakthroughs, 33 U.S. states approved the use of cannabis as medicine. Ten of those even allowed adults to smoke weed for recreation. Many politicians are calling for decriminalizing the medical weed at the federal level.

This dramatic change in the people’s perception of the medical marvels of weed is a result of education brought about by reading publications that prove the many benefits of cannabis. Some of the books, especially the ones published during the height of marijuana ban, received negative reviews and harsh criticisms. For people like you who want to know more about the miracle plant known as cannabis, here is a list of books that you should add to your library:

This literature, released in 1944, is a landmark paper documenting the studies and experiments conducted by researchers on the effects of marijuana use. The findings of this report, which was later published as a book, was so convincing that the New York Academy of Medicine endorsed the plant to a panel of respected doctors, psychologists, chemists, pharmacologists, and sociologists.

A passage in the book said that extended use of cannabis”does not lead to physical, mental, or moral degeneration.” On the contrary, this paper is one of the first who acknowledged the “valuable therapeutic applications” of marijuana and its derivatives which warrant future studies and investigation.

Originally written by Dr. Lester Grinspoon to convince his best friend, the famous astronomer Carl Sagan, to stop getting high with marijuana, Grinspoon, then a young associate at the Harvard Medical School, later changed his views after poring on research papers about cannabi. Instead of becoming a harsh critic of the plant, he turned into an advocate. The reasons why he changed his professional opinion about the plant is documented in this classic in cannabis literature.

The book, written in 1971, contains an erudite examination of the psychological, physiological, and emotional effects of cannabis. Since its publication, it became an instant sensation that sparked debates leading to the plant’s legalization in the modern era.

No marijuana book library will be complete without this classic book written by the late Jack Herer, a cannabis philosopher, advocate, and guru. Initially published in 1985, this critically acclaimed non-fiction book tackles the many specific uses of both cannabis and hemp, how these plants can improve the lives of Americans and foreigners, and why Herer and other marijuana activists face the persecution for their works. 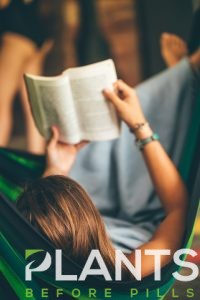 In this book, Herer exposes the secret history of cannabis together with the lies surrounding it. He also documents the conspiracy by the oil industry’s scheme to outlaw this highly renewable source of energy, paper, textiles, food, and medicine. This literature gives readers well-rounded and well-researched information and opinion about weed as a miracle plant that can lead growers and users to better lives. Herer updated this book in 2010 with statements by Woody Harrelson, Willie Nelson, and other supporters.

In this book, Mikki Norris, Chris Conrad, and Virginia Resner documented the grim and life-shattering effects of America’s war against drugs, particularly on the cultivation and sale of weed, through an artistic presentation of photography and text. Published in 1998, “Shattered Lives” was one of the first in marijuana literature to put a human face to the terrible destruction brought about by the government’s fight versus drugs. The book contains the stories of individuals and families from every walk of life all over the country about the potential of drug prohibition to shatter families.

This thought-provoking book — written by Martin A. Lee — is authoritative and comprehensively researched “social history of marijuana” that reveals the fact that despite the legalization of the plant, many federal, state, and down to the local law enforcement officers responded antagonistically. This book, published in 2012, is one of the first to expose the underreported breakthroughs discovered by science about the plant that is currently reshaping the medical landscape. A renowned investigative journalist, Lee presents what medical researchers have found about the therapeutic potential of weed in a promising treatment for chronic pain, heart disease, Alzheimer’s, cancer, diabetes, and many other ailments beyond the reach of conventional cures.

In an attempt to remove the negative connotation of cannabis in the minds of kids, children’s book author and illustrator Ricardo Cortes came up with “It’s Just a Plant.” Here, Cortes uses his exceptional artistic and storytelling talent to educate kids about how weed benefits the health of their parents. This literature, published in 2005, is one of the first books to explain to children why their parents are smoking weed as part of their medication. Through this illustrated book, Cortes attempts to instruct children about cannabis by capturing their curiosity but without stimulating a desire to try them.

This book was published in 2011 at a time when many Americans already have a vague view about the healing properties of cannabis, especially for patients undergoing chemotherapy. Through “Marijuana: Gateway to Health,” Clint Werner further exposed to the public the many benefits of the plant to the health and wellbeing of patients suffering various conditions apart from cancer. Werner provided his readers with a solid understanding of marijuana by chronicling its history and compiling the latest scientific papers regarding the plant’s efficacy.

Many books about marijuana only explain the what and the way of the medical benefits of marijuana. Only a few like “The Cannabis Manifesto” tackles how to incorporate cannabis in our daily wellness regimen. This book, written by Steve DeAngelo, a pioneer in the medical weed business, answers common questions about the plant while challenging the reader’s views toward it. As the founder of Harborside Health Center, one of the largest medical cannabis dispensaries in the world, DeAngelo gives you a comprehensive overview about cannabis law as well as the science behind the plant’s physical, psychological, and spiritual effects.

Eager to get practical and reliable information on medical marijuana? This book is probably one that can give you that information. “Cannabis Pharmacy” author Michael Backes gives you a clear idea about the history of this plant and how it does wonders in our body. By reading this, you will get to know the endocannabinoid system (ECS) without the technical jargons and how cannabis interacts with it. The book (published in 2014) also contains the best ways to store medicinal marijuana as well as its derivatives like CBD products.

Now that you know the history, controversies, and medical benefits of marijuana, it’s time to take medical weed. Aside from giving you accurate information backed by scientific evidence, authors Laurie Wolf and Mary Wolf will also teach you how to use CBD oils and other products from marijuana and hemp in preparing food. You can read various recipes for creating home-made cannabis infusions such as therapeutic tinctures, sweets, and other edibles to make mouth-watering meals packed with health benefits.

Our knowledge about medical marijuana and other related products like CBD oil has already gone a long way. But still, we need to learn more about the history, health benefits as well as the use of this plant to our daily lives. With these books can enrich your knowledge on this highly beneficial plant and how to use it to treat your health conditions.

Cool Ways to Use Cannabis in Your Cinco de Mayo Celebration