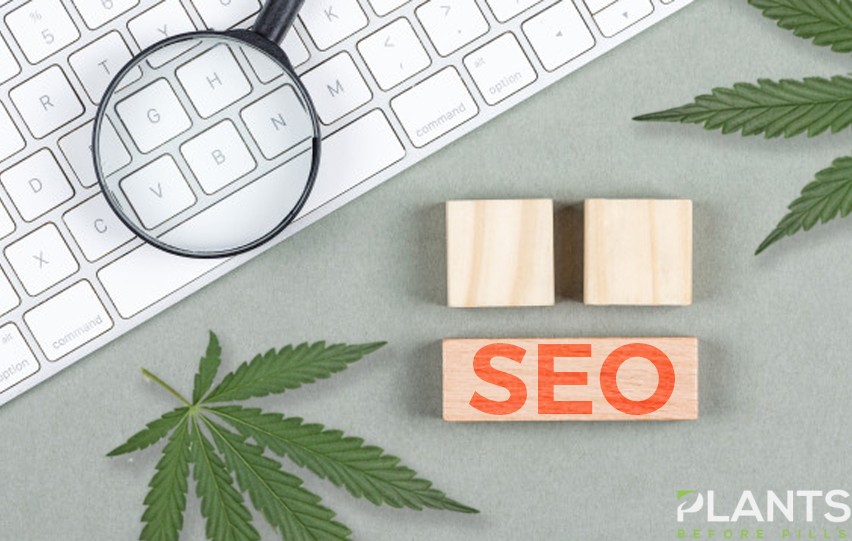 Nowadays, having a strong online presence is essential for any kind of business. Ensuring that your brand is visible in web searches is what Search Engine Optimization (or SEO) is all about. If you own a cannabis business, you want to make sure that your website gets found when people search for CBD products and services. Watch this video to get a better idea on how to optimize website and web content for a CBD brand. 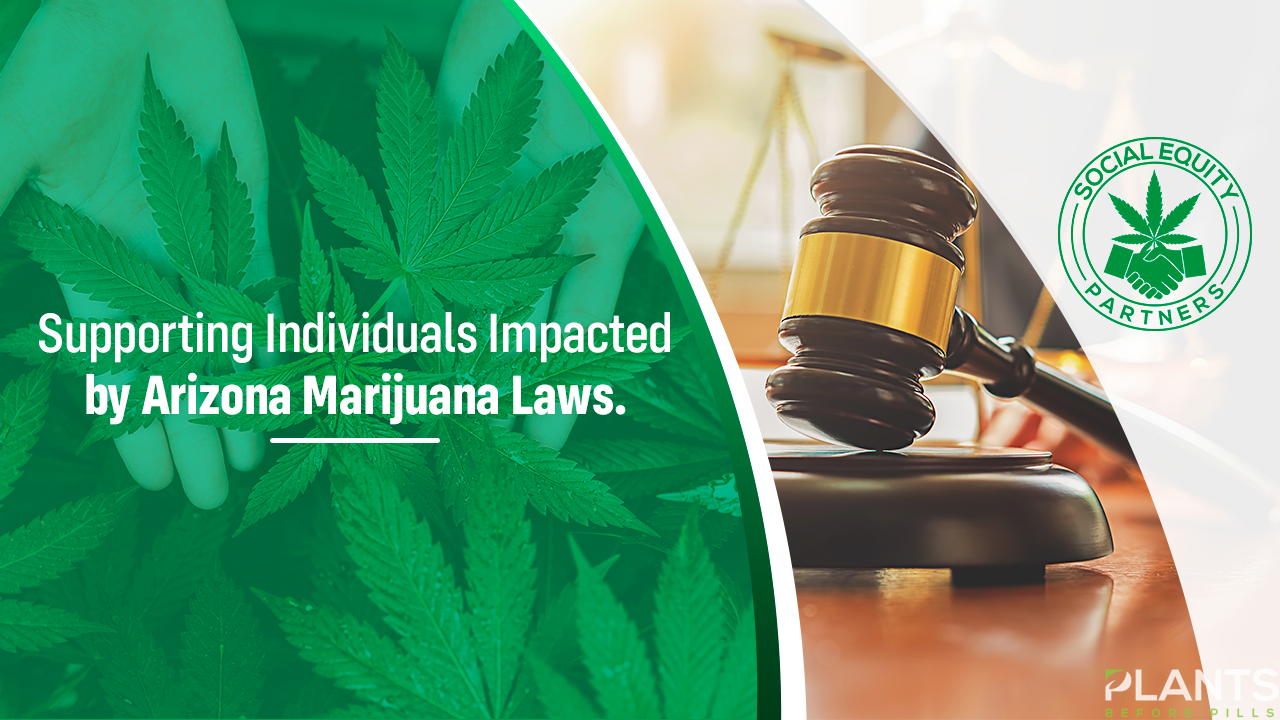 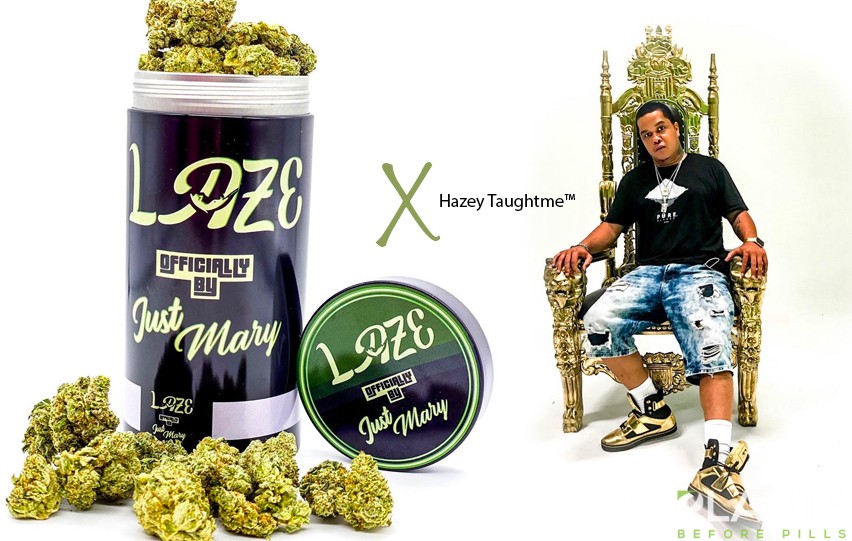 The California market is “budding” (pun intended), and there is a new player on the team; Laze Cannabis. As one of the latest products to hit the California recreational marijuana market, Laze is officially brought to you by Just Mary, Greenwood Distro, and entertainment mastermind, Hazey Taughtme™️. The parties came together to form the first childproof one ounce can with a patent-pending lid. Laze will offer consumers an inside look at making a black-owned cannabis brand through a web series to be announced in the upcoming weeks.

Better known as “Haze,” Steven Palmer is a builder, strategist, entrepreneur, and social justice advocate. He aims to expand the cannabis industry for people of color, creating a larger market share in one of the country’s fastest-growing sectors.

“I build brands. I connect the dots. I teach. I create.” Haze said.

A native of York, Pennsylvania, Haze, otherwise known as Hazey Taughtme, is the CEO of Haze Ent. It is widely regarded as one of the nation’s leading brand managers. Haze is the founder/owner and the publicist for multiple companies, including Miracle Mile Studio, Black Cannabis Magazine, Laze Cannabis, and Royal Danks.

As a businessman, manager, and marketer, Haze has been at the forefront of creating opportunities for people of color in the cannabis industry. He works closely with the National Diversity & Inclusion Cannabis Alliance (NDICA) to increase aspiring entrepreneurs’ awareness and opportunities.

Haze has also worked closely in the entertainment industry. He’s been a music enthusiast since he was four years old, and he aspired to become an artist himself. At the age of 18, Haze wrote and sang with a group of three boys from the Harlem Boys Choir. Growing up, his father encouraged him, “If you want to pursue a music career, you also have to play an instrument.” Haze took to playing the piano and keyboards for several years. “Even today, knowing how to play an instrument gives you an advantage in the industry,” he explains.

Haze’s work ethic is the stuff of legend. He’s continuously serving his clients, partners, companies, and anyone else who’s actively working with him, working from 7 AM until midnight each day, and doing it all over again the next day. He claims he doesn’t have much of a personal life but is simply motivated to help create the most significant value and buzz for his clients that he possibly can. Before COVID-19 turned the year 2020 upside down, Haze put together a cannabis/CBD wellness experience for the Super Bowl party this past February for rapper and mogul Diddy.

The sky is the limit for Haze and Laze Cannabis and we look foward to watching this dynamic partnership come to life!