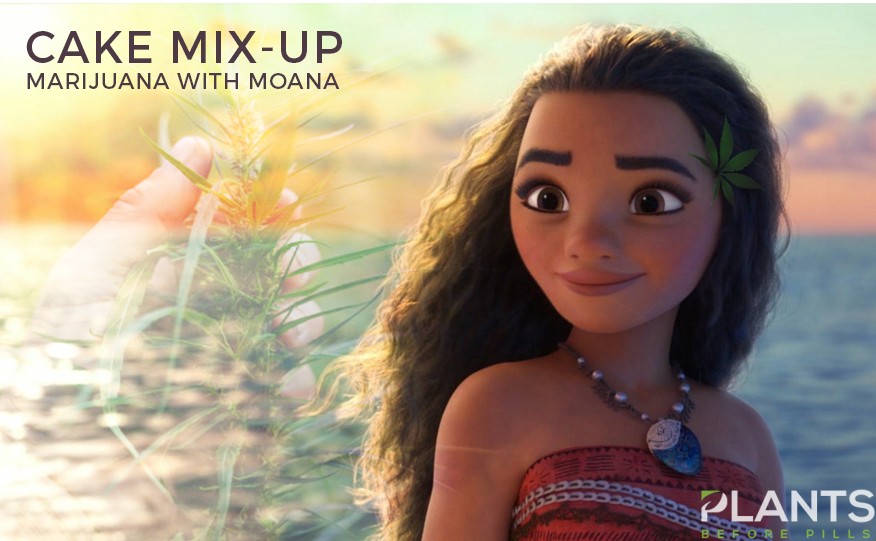 The Dairy Queen employee, Cassandra Walker, was reportedly fired after a birthday cake mix-up. According to sources, the employee made a marijuana-themed birthday cake, instead of the original Moana-themed design ordered by the customer.

Based on the article released by USA Today, the birthday celebrant, Kensli Taylor Davis, posted a picture on social media platform Facebook showing the marijuana cake created by Walker. The photograph showed a cake design which features a marijuana leaf together with a “My Little Pony” character with red, bloodshot eyes. The pony also appeared to be under the influence of the plant, with a puff of smoke coming out from its lips.

In her Facebook post, Davis notes that her mom asked for a Moana-themed design knowing how much she loved the film. However, her post also indicates that the employees working in the ice cream store may have misheard the word ‘Moana’ for ‘marijuana.’

Related :  Grandpa Accidentally Give Marijuana Cake to Nurses as ‘Thank You Gift’

Hailing from Milledgeville, Georgia, Cassandra Walker was fired from her post on July 8, 2019. Incidentally, the company fired the employee on her birthday, reports Yahoo! News. However, the company reached out to Walker to offer her old job back, which the former employee refused.

Yahoo! notes that the former employee refused the job offer because of the way the management handled the situation. Another manager from another shift supposedly offered the position back.

In an interview with USA Today, Cassandra said that “to be at this job for almost a year and not have a write-up, not be in trouble, and to just be let go because of [a] mistake, it’s not funny to me.”

Based on Walker’s statement, the shift manager misheard the order and simply relayed the instructions to her. Moreover, the said manager watched as Walker chose pictures from the internet as well as the decoration process.

Following the decorating mishap, the company issued a statement saying, “Our cake decorator designed a cake based on what she thought she heard the customer order. When the customer picked it up and said it was not what she ordered, we immediately apologized for the error and offered to redesign it the way she originally intended. The customer said it was fine, paid for the cake and left.”

The company failed to issue a statement regarding the involvement of the manager and how it handled Cassandra’s situation, states USA Today. 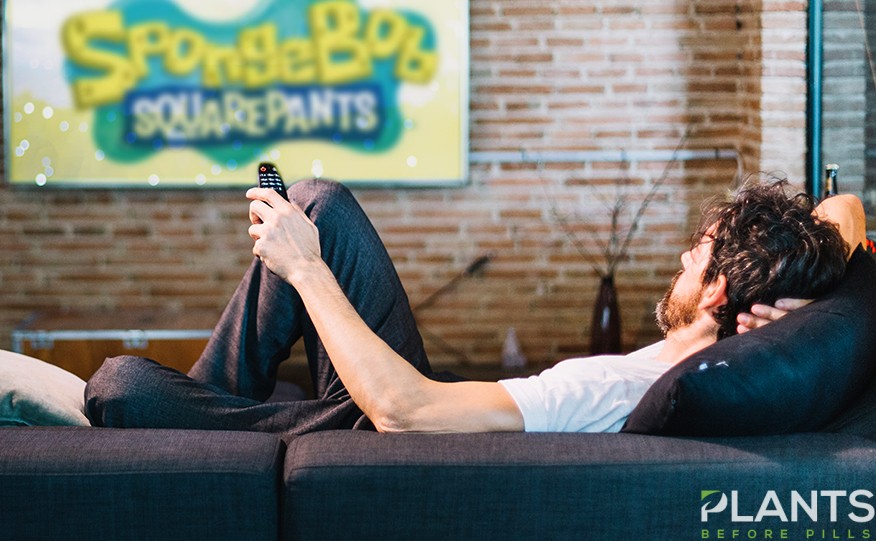