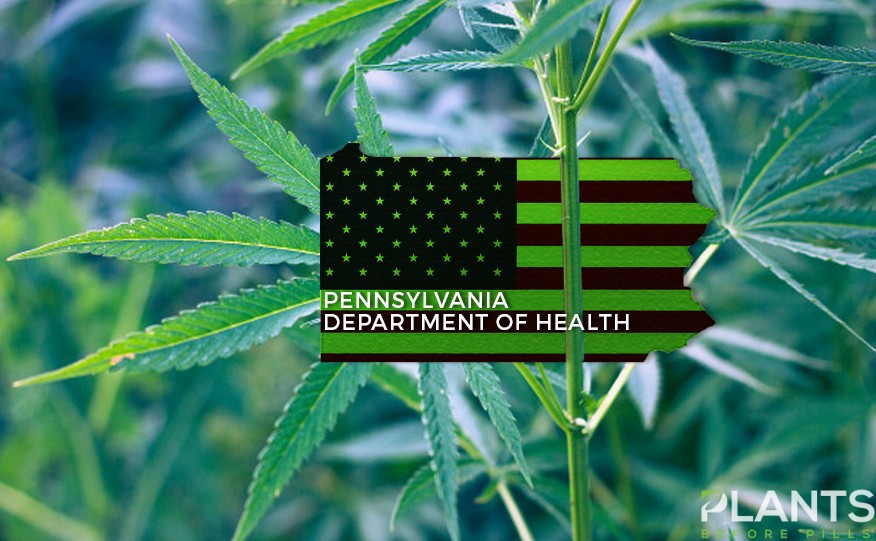 The Pennsylvania Department of Health announced on Thursday, July 11, it will be the adding anxiety disorders and Tourette’s syndrome to the list of health conditions that qualify for medical marijuana treatment in the country.

According to Department of Health Secretary Dr. Rachel Levine, the decision was based on a few recommendations made by the Medical Marijuana Advisory Board, together with careful research on marijuana treatment.

“After a careful review of the medical literature available about these conditions, I have decided to approve this recommendation,” explained Dr. Levine.

“Patients should consult with their health care provider to see if medical marijuana will be beneficial for them. I do not take this decision lightly and do have recommendations for physicians, dispensary pharmacists and patients in terms of the use of medical marijuana to treat these conditions. For both conditions, medical marijuana is not first-line treatment and should not replace traditional therapies but should be used in conjunction with them, when recommended by a physician,” he continued.

In 2016, Pennsylvania’s Medical Marijuana Act officially became law and took effect in the early part of 2018. Before the approval of anxiety disorders and Tourette’s syndrome, the state only recognizes 21 conditions eligible for the use of medical marijuana. Among these include HIV / AIDS, Cancer, Crohn’s Disease, Epilepsy, Glaucoma, Neurodegenerative Disorders, Parkinson’s Disease, Terminal Illness, Severe chronic or intractable pain, and many more.

The decision to include anxiety disorders and Tourette’s syndrome to the list of qualifying conditions have already been approved by the Advisory Board earlier this year. However, the decision still requires final approval from the state’s Department of Health.

Now that the Department of Health gave their approval to the addition of the two conditions, Secretary Levine clarified that this does not mean that medical marijuana will be replacing traditional therapies in providing medical care to patients. In a press conference, Dr. Levine said: “For both conditions, medical marijuana is not first-line treatment and should not replace traditional therapies but should be used in conjunction with them, when recommended by a physician.”

Tourette’s syndrome, on the other hand, is a type of neurological disorder characterized by involuntary, repetitive movements and vocalizations known as tics.

The latest decision is expected to take effect later this month. 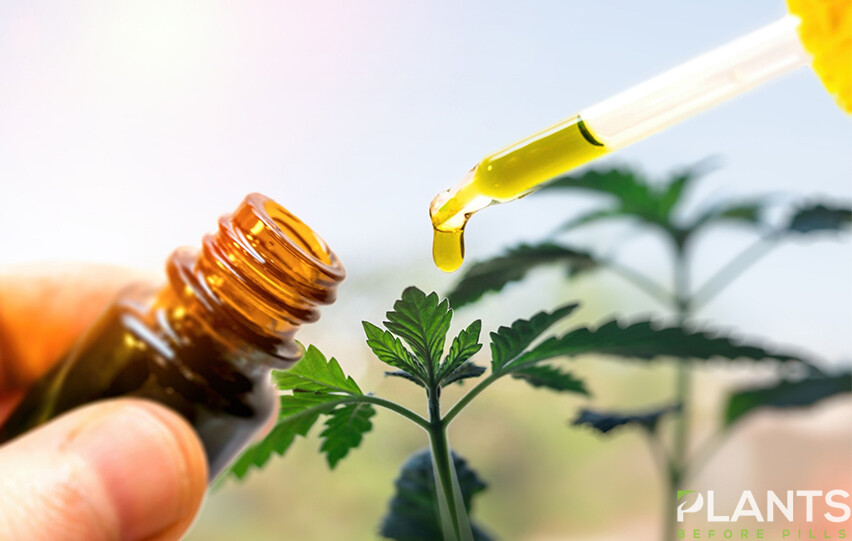 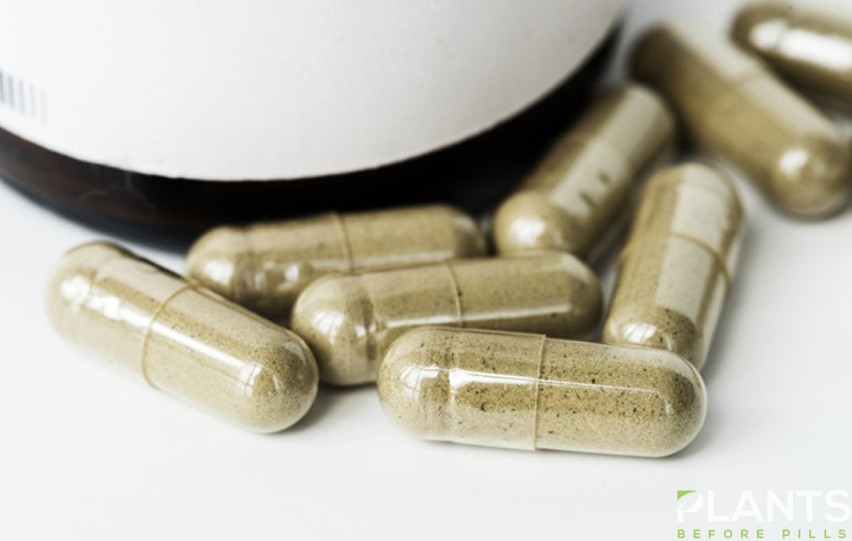