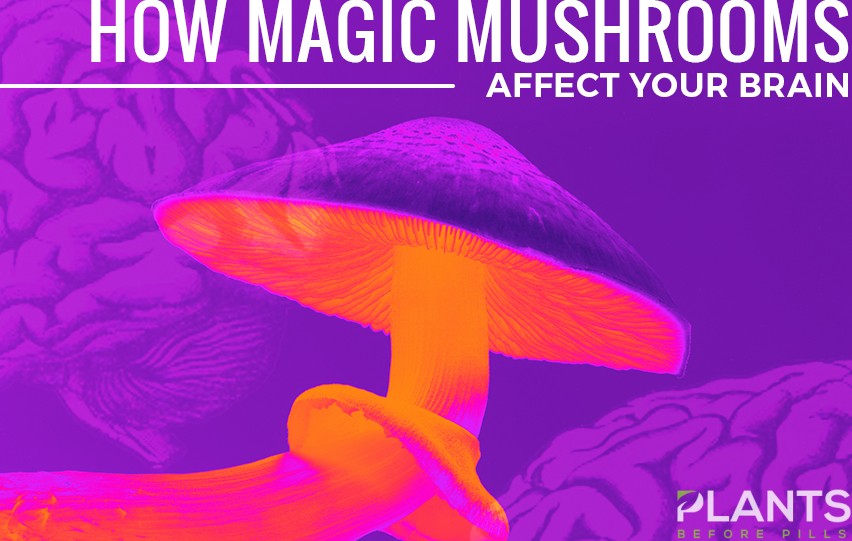 Cannabis is not the only naturally occurring substance that became popular during the Psychedelic Era. As the name suggests, psychedelic or magic mushrooms also played a role in the cultural and social dynamics of the 60s to the 70s.

These shrooms are known to many solely as a hallucinogen, but recent studies are showing its medical properties. In fact, some practitioners of medicine have been using a substance obtained from shrooms to treat some conditions. Ancient cultures have also been using it for the same application, just like cannabis.

If you are interested in these mushrooms, but you are concerned about its hallucinogenic effects, you may be curious as to how it can affect your brain. Here’s what you need to know.

Whether you are consuming natural hallucinogens or traditional medications, the most important thing you should remember is to take it moderately. This applies even with food, our primary source of nutrition, or with alcohol, an impairing substance. So, it is only sensible that consuming shrooms should be done in moderation.

Now, let’s say you consumed these mushrooms. What happens in your body? The first you should know is that these shrooms contain the compound psilocybin, which is the chemical responsible for the psychoactive effects of the fungus. Once it enters your body through your digestive system, this chemical is converted to psilocin within 30 minutes. Psilocin is the compound that interacts with your brain.

Psilocin and its Effects on the Brain

One of the most prominent effect of consuming magic mushrooms is that it activates your serotonin receptions called 2A. According to studies, this causes a neuronal avalanching, which is described as a domino effect of various changes in your brain. So, when 2A is activated, your brain is more susceptible to changes, which you can experience through your sensory and network activities.

This can increase the activity of your virtual cortex, which could be the reason why many experience changes in perception. This activation is also known to lower your network activity, which is the reason that consumers lose their ego. It is also known to increase mood and cognition. When combined, scientists believe that this is why users feel a sense of unity and transcendence.

With the 2A receptors activated, the psilocin allows users to tap into parts of their brains that were previously inaccessible. This is because brain cells are ‘reshaped’ to become more efficient. Now, keep in mind that the ‘hardware’ in our brains are fixed, which means that this compound does not break it down and reconfigures your brain cells. What the chemical does is it lets the individual networks connect with others to form a more global network. This is what makes the network more efficient

Because individual networks are now connected, scientists believe that the activation of the 2A receptors can aid in treating disorders such as depression and addiction. Moreover, some studies show that new networks are formed, allowing users to utilize more of their brain. This triggers creativity, love and happiness, which can greatly increase the potential of the consumer, when combined with the other effects of psilocin on human brain.

In moderation, magic mushrooms can have positive effects on the brain. You can check out the practice of microdosing psychedelics to see how consuming this in small amounts can be beneficial. Just keep in mind that this could interact with your existing medications, if you are taking any, so make sure to consult your doctor to ensure the safe and advantageous use of shrooms. 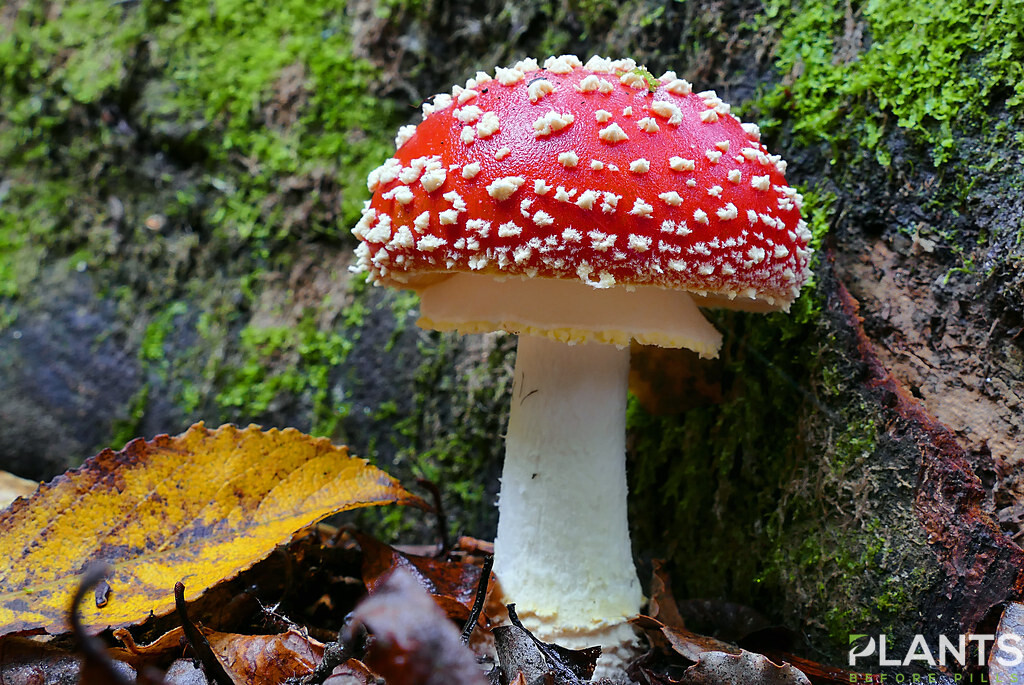 Amanita muscaria is a psychoactive fungus found in the north temperate, boreal, and arctic regions. It grows in large groups or rings on the ground and can be consumed if appropriately prepared and detoxified and provide some benefits to the consumer. We will explore that more in detail in this post.

The Amanita muscaria mushroom has quite an interesting history, and it is perceived differently in different countries. It is used in many facets in different cultures to this day. Amanita Muscaria Texas mushrooms are just one of the many mushrooms that have been used for culinary and medicinal purposes over the years all over the world. However, Amanita Muscaria mushrooms are commonly known for their psychoactive properties, and people that consume them can experience hallucinations. So what are these mushrooms exactly, and how are they used?

We will explore these questions in more detail below.

What are amanita muscaria mushrooms?

There are many types of mushrooms, but the most famous one is the Amanita muscaria mushroom. Commonly known as the fly agaric or fly amanita, this mushroom is a potent hallucinogenic and is capable of producing mind-altering experiences. The effects of these mushrooms can be felt within minutes, and depending on the amount taken and the person’s physiology, the results can last from a few hours to a few days.

What is the main benefit of amanita muscaria?

These red and white mushrooms can be dried and used to make a medicinal tea that is a powerful hallucinogen. This hallucinogenic tea is known as Fly Agaric or Amanita Muscaria Elixir. The tea is made from dried mushrooms and is often consumed at night because the effects can be pretty powerful and may cause you to feel a bit ‘out of it.’ In the middle ages, this tea was used in witchcraft. It would cause people to go into a trance and call upon the spirits.

We hope you enjoyed our article on Amanita Muscaria mushrooms. There are a lot of mushrooms out there, and this one does not always get the coverage it deserves. We hope you learned something new from this article, and we would love to hear about any experiences you have had with Amanita muscaria. Feel free to chime in on our Facebook page!