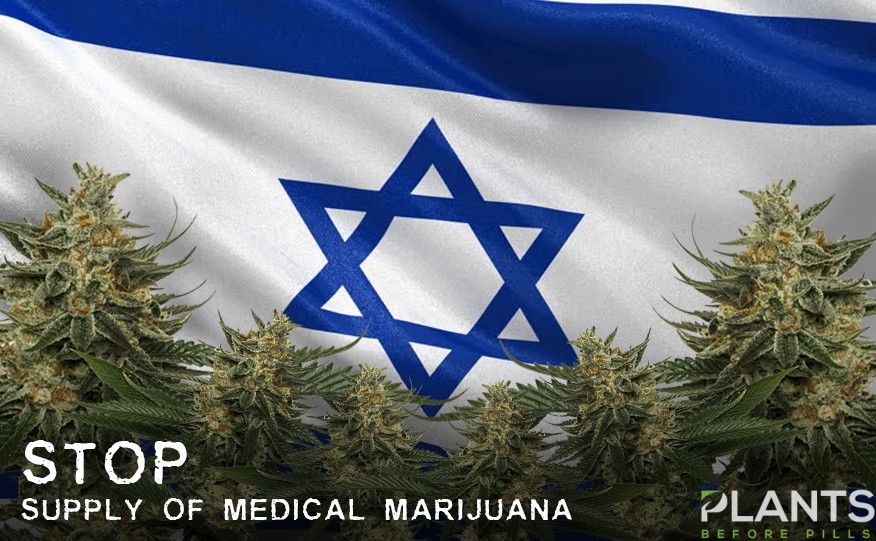 Last December 5, 2019, the government of Israel issued a recall on its importation and exportation policies on cannabis. According to the Medical Cannabis Association, the temporary call for this petition comes as the patients and suppliers of medical marijuana products in the country struggle with finding a common ground for the prices of cannabis.

Under the ruling, pharmacies and private suppliers will revert to its original policies that limit the sale of medical marijuana to only licensed holders. The maximum amount that should be shouldered by the buyer is NIS 370 per prescription, states The Jerusalem Post.

The Action to Cut Off Supply of Medical Marijuana in Israel

The call for this action also stems from the continuous rise in prices as the government of Israel moves patients and users to purchase their goods only from licensed cannabis suppliers and pharmaceuticals.

Following this, the ruling is slated to be carried out from December 15, 2019, to March 2020. The Jerusalem Post notes that the dates of this policy reform could possibly change depending on the court’s ruling.

Detractors and business owners believe that the ruling released by the Israeli government is largely oppressive. Some speculations surrounding this decision come after United States President Donald Trump reached out to the Israeli Prime Minister and Minister of Health Benjamin ‘Bibi’ Netanyahu to halt cannabis flower exportation from the country.

Although President Trump talked with the Israeli Prime Minister, the details of the agreement or the discussion were not disclosed to the public.

As a result of the importation and exportation ban imposed on the country, there had been copious amounts of cannabis flowers from local farmers that are left unsellable.

Forbes states that the investment and economic climate of the cannabis industry in the country have taken a turn for the worse. Apart from driving forces to seek other favorable conditions such as Africa and other similar regions, there are others who are cultivating their flowers elsewhere. Tikun Olam, for example, has its cultivation farm in Puerto Rico. Meanwhile, Kanabo has sold its shares to England-based Spinnaker.

Investors in the business maintain a positive outlook regarding the situation, hoping that the government will provide certain allowances. At the same time, Forbes reveals that authorities and lawyers in position have taken to fighting against the moratorium issued by Israel.

In an interview with The Jerusalem Post, chief executive officer of Or Akiva-based Bazelet Group Meir Ariel said, Unfortunately, the court received a distorted and partial picture of reality, due to the manner in which the petition was filed and the procedure was conducted. Now, instead of quality material getting to patients, we are likely to see a surge in black market supply. I respect the court and am careful with my language, but the judges have fallen here to the most demagogic and irresponsible place.”

Related Topics:Donald TrumpIsraelMedical Marijuana
Up Next

Cannabis in 2019: Reviewing the Year and the Promises it Brought